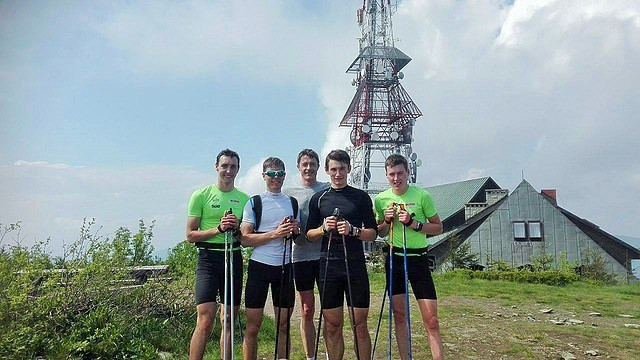 Winkelmann, a German who lives in Austria, took over the role from Mateusz Wantulok last month.

Poland has already selected its squad for the 2017-2018 International Ski Federation (FIS) World Cup season, with the Winter Olympics in Pyeongchang also on the horizon in February.

The country will be looking for improvement after Adam Cieślar was their best performing athlete during 2016-2017, finishing down in 43rd place on the overall World Cup leaderboard on 53 points.

The team members have already completed the first training camp under Winkelmann's leadership and Kupczak has spoken highly of their new coach.

“To me, the new head coach has made a good impression”, he said.

“It’s cool that he treats us as one team but he also has a good approach to each individual athlete.

"It is good to get some fresh blood into the system.

"Danny did not introduce many new things but rather he dug up forgotten training methods that, for some reason, got lost in previous years”.

Piotr Śliwka will serve as coaching assistant with Daniel Hankus acting as physio in the new regime.