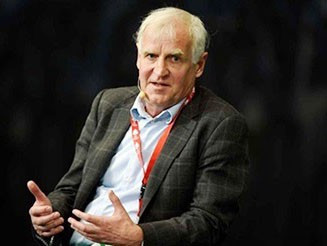 Niels Nygaard has been re-elected as the President of the National Olympic Committee and Sports Confederation of Denmark (DIF).

He ran for the role unopposed after first coming into the job in 2007, when he replaced Kai Holm.

Nygaard first became involved with the governing body 25 years ago.

He will now serve a two-year term.

"On three important areas of cooperation, relations never have been better than they are today, and that is a very important reason why Danish sports is so strong at the moment," said Nygaard, who is also an Executive Committee member of the European Olympic Committees.

The men's handball team then struck gold in the Brazilian city.

Danish athletes won 15 medals in all, their best Olympic performance since London 1948 when they won 20.