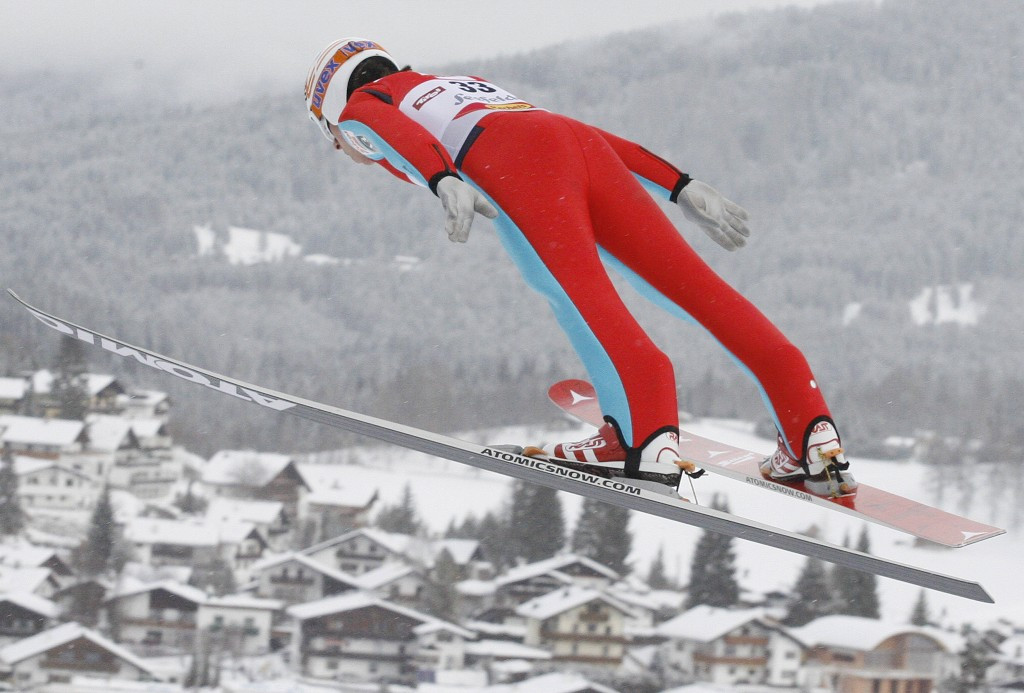 The 29-year-old has been a member of the Austrian B-team, with the International Ski Federation (FIS) backing his move to change flags.

He admitted that he had struggled to gain a place in the senior Austrian set-up.

"After a long stretch of health issues during the last three years, I have tried again to reach the top in Nordic combined during the last season," he said on his Facebook page.

"Because my performance, especially in cross-country, was lagging behind at the beginning of the season, I could not make the results and the cut for a spot in the Austrian team.

"The question was do I fight by myself and finance everything from my own wallet, or do I just quit my career?

"Nordic combined was a passion of mine from my childhood years on, therefore quitting was not an option for me.

"I have the feeling that I have not yet reached my peak.

"By talking to the officials of the Slovenian Ski Federation at the Ski Jumping World Cup finals in Planica, I was offered to change nationality and start for Slovenia."

The FIS approved the switch in Slovenia, at their Calendar Conference in Portorož last week.

Druml will be able to compete for his new country during the 2017-18 season.

"It is very important for me to also thank the Austrian Ski Federation, my colleagues, trainers and officials," he added.

"It was a pleasure to enjoy a wonderful time and celebrate great results and moments with the Austrian ski team.

"Now I am really looking forward to my upcoming endeavours and this way starting my summer preparation with a big smile."