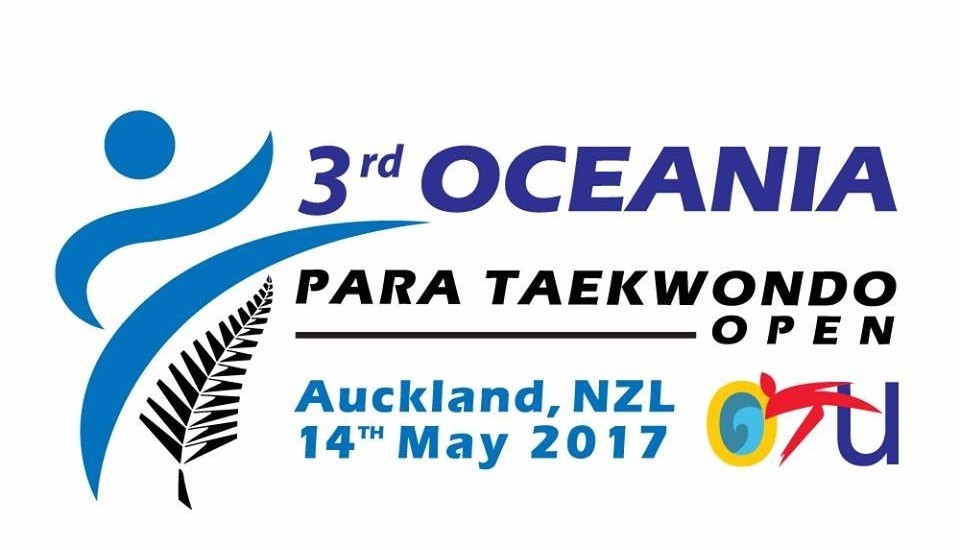 Currie was given a stern test by Japan's Kentaro Takahashi in the gold medal match in the New Zealand city.

The Australian would eventually secure a narrow 8-6 victory to retain his title.

Akakpo was the victor in the men's up to 75kg K44 class, as he beat American Felix Sabates in the final.

Allain Keanu Ganapin of The Philippines rounded off the top three.

The athletes were all seeking to earn world ranking points as the countdown continues to the World Championships in London this October.

The next event on the calendar is the Asian Para Taekwondo Open, which will begin on July 1 in Chuncheon, South Korea.