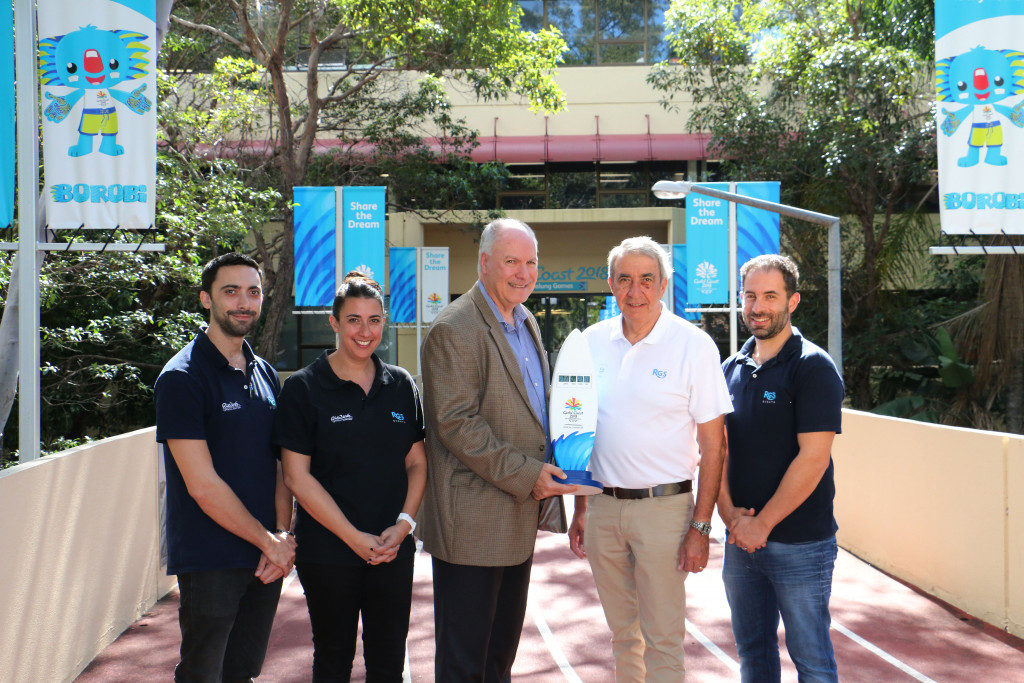 RGS Events will be responsible for delivering the Games furniture, fittings and equipment (FF&E) requirements as well as bedding and electrical goods.

Other events to make use of their service include the 2010 FIFA World Cup in South Africa, the 2015 Pan American Games in Toronto and the 2015 Rugby World Cup in England.

"From humble beginnings in Melbourne in 1950 their growth and expertise has seen them deliver FF&E to no fewer than eleven major international events in the past 16 years, including both the Melbourne 2006 and Glasgow 2014 Commonwealth Games and the Sydney 2000 Olympic Games," Beattie said.

"Experience counts when you are managing an event of this scale and with our focus on delivering the best Games ever, having a reliable provider on board is of great comfort.

"We know they’ll get the job done to a high standard."

"It’s the Games we’ve been looking forward to doing," he added.

"The Commonwealth Games are a great event to work on and our team will once again demonstrate our abilities to successfully manage large, multi-sport events to a world-class standard with sustainable outcomes."

"RGS has a fantastic record through multiple Commonwealth and Olympic Games," he said.

"It is an organisation that has credibility throughout the world, they know what they’re doing and bring an incredible expertise to the event.

"The whole FF&E package is a very important part of delivering a great Games for athletes and I’m looking forward to working with RGS leading into April 2018."