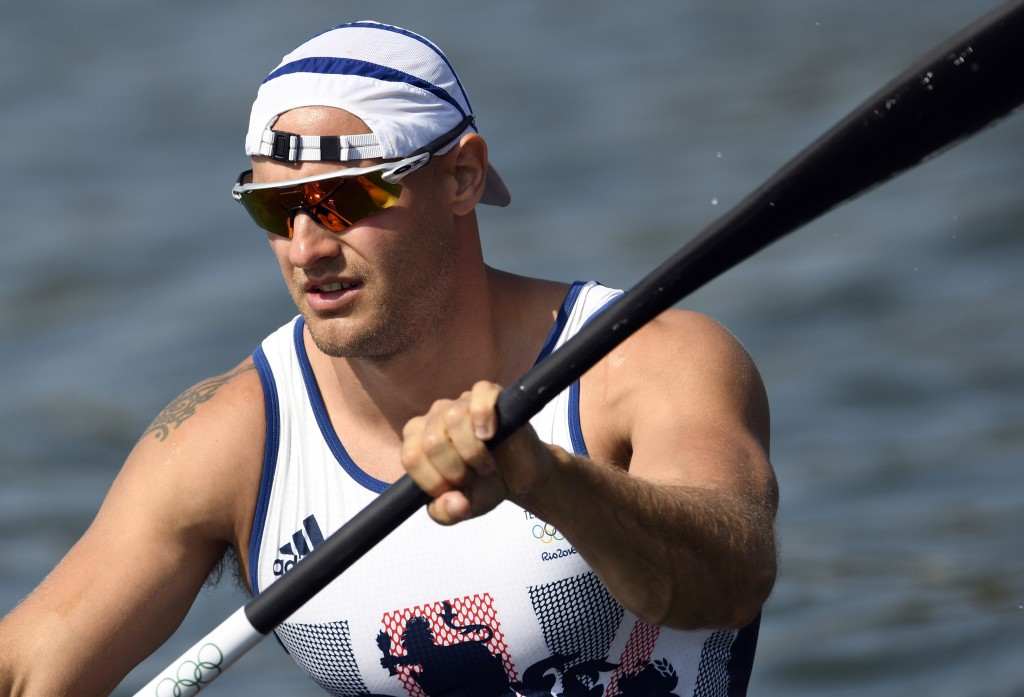 The Rio 2016 Olympic gold and silver medallists in the men's K1 1,000 metres and K1 200m will square off at the second International Canoe Federation (ICF) Sprint World Cup of the season in Szeged in Hungary.

More than 800 athletes from 66 nations will compete at the event, which will begin in earnest tomorrow and continue until Sunday (May 28).

Capacity crowds are expected in a city which, according to the ICF, treats sprint canoeing as a "religion".

"Every year you pop out the other end of winter training and it's always good to see where you are and how training has been going," Heath said.

"The year after the Games can be a funny one because some people who were at the Games might have been resting a bit whilst other people are pushing harder.

"So you can get some interesting results.

"I just treat it almost as if I'm starting from scratch again.

"If you have the attitude of starting from scratch then you always go out there to do your best and don't get distracted by people out chasing for you."

In the K1 1,000m, Spain's Olympic champion Marcus Walz and Rio 2016 silver medallist Marcus Walz of the Czech Republic will do battle.

In women's competition, New Zealand's Lisa Carrington will again be among the paddlers to watch after winning a hat-trick of gold medals in team boats at the first World Cup of the season in Montemor-o-Velho in Portugal last weekend.

The double K1 200m Olympic gold medallist is looking to add the K2 and K4 disciplines to her repertoire.

"I really want to be part of the team and get into the team boat," she said.