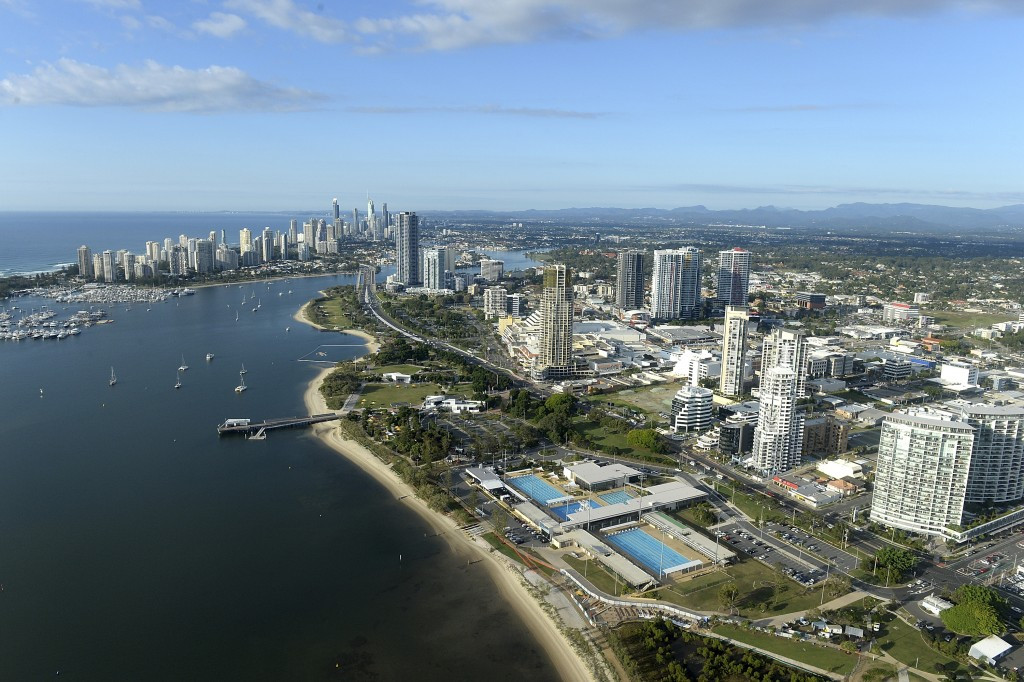 Gold Coast 2018 have stated that over 1.2 million requests were made by the close of the first phase of their ticket process.

The process was official launched on April 24, with a ticket guide having been published 20 days earlier as part of the one-year-to-go celebrations.

Organisers hoped the 20-day period before the opening of the request phase would allow the public time to digest the information and begin pinpointing which events they wanted to attend.

Gold Coast 2018 chairman Peter Beattie has expressed his delight at the response, claiming it bodes well for large crowds at next year’s Games.

“The strongest demand has been for the Opening Ceremony and sports such as artistic gymnastics, athletics, netball, swimming, rugby sevens and track cycling, but honestly every sport has had a great response,” said Beattie.

“The next steps are to analyse the request data in preparation for the computer generated allocation of tickets for the oversubscribed events.

"That will occur over the coming weeks before the fair and equal draw is completed and people are advised of their allocations before the end of June.

“The process will then be the release of all remaining tickets in July for general sales, so there remains great opportunity for everyone to be a part of it and witness live this wonderful world sporting event.

“There are plenty of gold medal events in the next ticket phase, but remember all the great athletes have to qualify through the preliminaries so some of those sessions are worth considering.”

Fans had been able to place a ticket request at any time and, now the phase has concluded, all unsold tickets will be released for sale on a first-come, first-served basis in July.

For any sessions that received more ticket requests than there is availability, tickets will be awarded via a "fair and equal" draw.

The process is standard practice at every Commonwealth Games and major global sporting events such as the FIFA World Cup, the Olympic Games and Wimbledon.

The draw will be made by computer and processed randomly.

Auditing firm KPMG is assisting in reviewing controls in relation to this process.

“It is certainly not the end of the road for people who are unsuccessful during the ticket request phase and there is plenty of opportunity to still be a part of these Commonwealth Games.

"Gold Coast 2018 will be a festival of sport, arts and culture like no other and we now know the public is not only behind it, but already caught up in the excitement of this great event.”

There is due to be 278 competition sessions in total, with four free events taking place during the Games - the race walk, marathon, cycling time trials and cycling road races.

The ticket prices include all fees and free public transport on event days within the South East Queensland TransLink transport network, along with the Cairns TransLink and Townsville qconnect bus networks.

Tickets are available for people with accessibility requirements at all events.

Gold Coast 2018 have affiliated themselves to the Queensland Companion Card programme, providing accessible seating with a complimentary companion ticket.

Infants under the age of two are granted free entry, provided they do not occupy a seat.

Gold Coast 2018 claim they expect 1.5 million spectators to watch action during the 12-day Games, due to take place from April 4 to 15.

The Games will feature 18 sports and the largest-ever integrated Para-sport programme, with 6,600 athletes from 70 nations and territories set to take part.