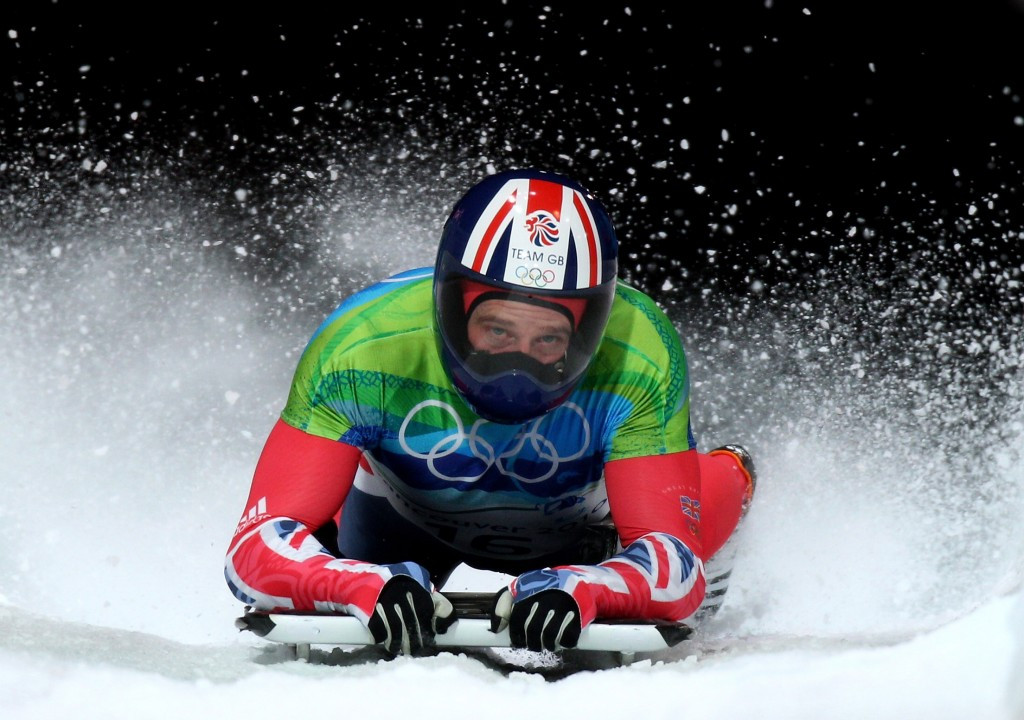 Britain will not put forward a replacement for Adam Pengilly on the International Olympic Committee (IOC) Athletes' Commission when his eight-year terms ends next February.

The British Olympic Association instead plan to nominate a representative from a summer sport for elections due to be held during Tokyo 2020.

Each country is only allowed one member of the IOC Athletes' Commission at any one time.

"The Athletes’ Commission discussed the matter and the outcome was they decided that they would next put forward a candidate for the Tokyo cycle, rather than this time around for the Pyeongchang cycle," said a spokesman for the BOA.

This proposal has now been presented and accepted by the BOA Board.

Pengilly, a former skeleton athlete, who was the only IOC member to oppose last year's decision not to hand Russia a blanket ban from the Olympic Games in Rio de Janeiro following allegations of state-sponsored doping, is one of three members due to complete their eight-year terms at Pyeongchang 2018.

Olympic skeleton champion Lizzie Yarnold had been suggested as a possible British candidate from a winter sport.

Her strong criticism of Russia's staging of the International Bobsleigh and Skeleton Federation World Championships earlier this year, despite doping investigations was seem as instrumental in Sochi being replaced as the host city.

The BOA have opted against this and will instead spend at least two years without a representative.

Britain's Sir Philip Craven is due to automatically lose his membership in September when he ceases to be President of the International Paralympic Committee.

That could leave Princess Anne and World Anti-Doping Agency President Sir Craig Reedie as the only British members of the IOC.

It is possible, though, that others could be added at this year's IOC Session in Lima, including International Association of Athletics Federations President Sebastian Coe.

Luge legend Armin Zöggeler is one of the only figures to have publicly declared his intention to run for the IOC Athletes' Commission next year.

The 43-year-old double Olympic champion is the nominee of the Italian National Olympic Committee.

The US nor China have not yet confirmed whether they plan to submit candidates to replace Ruggiero and Yang.

Every country is free to propose a member except for those who have another representative already on the Commission.

Canada's former ice hockey star Hayley Wickenheiser is the only other current winter representative after being elected during Sochi 2014.

France's vice-chair Tony Estanguet is the early favourite to replace Ruggiero as chairman of the IOC Athletes' Commission.