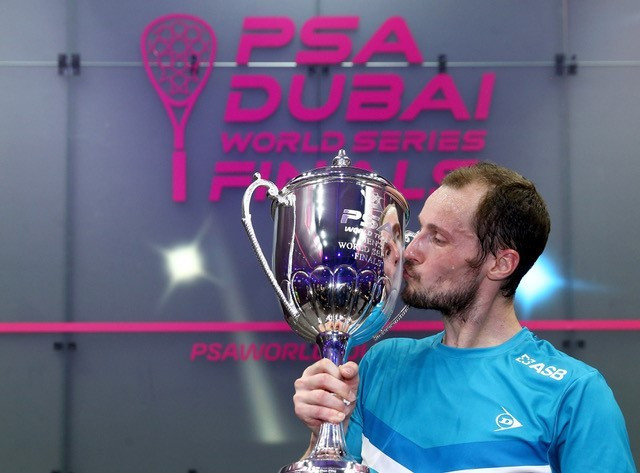 Four former world number ones have been drawn alongside each other in the round robin stage of the 2016-17 Professional Squash Association (PSA) Dubai World Series Finals.

The tournament is set to take place at the Dubai Opera House between June 6 and 10.

Players will compete in a round-robin format for a place in the semi-finals, with only two players progressing from each group.

Current world number one Karim Abdel Gawad of Egypt, the man who finished top of the Road To Dubai standings, finds himself against England's Nick Matthew, compatriot Marwan Elshorbagy and Germany's Simon Rosner in the second group.

There is also a fascinating draw in the women's competition with three World Championship winners set to face each other.

The second group will feature Camille Serme, the Frenchwoman who topped the women's Road To Dubai standings after winning the 2016 US Open and this year's Tournament of Champions.

Waters comes into the tournament from ninth spot in the Road To Dubai standings, replacing eighth-placed American Amanda Sobhy who is injured.

Group stage action is due to take place between June 6 and 8.

Semi-finals will then be contested on June 9, before the tournament concludes with the finals on June 10.