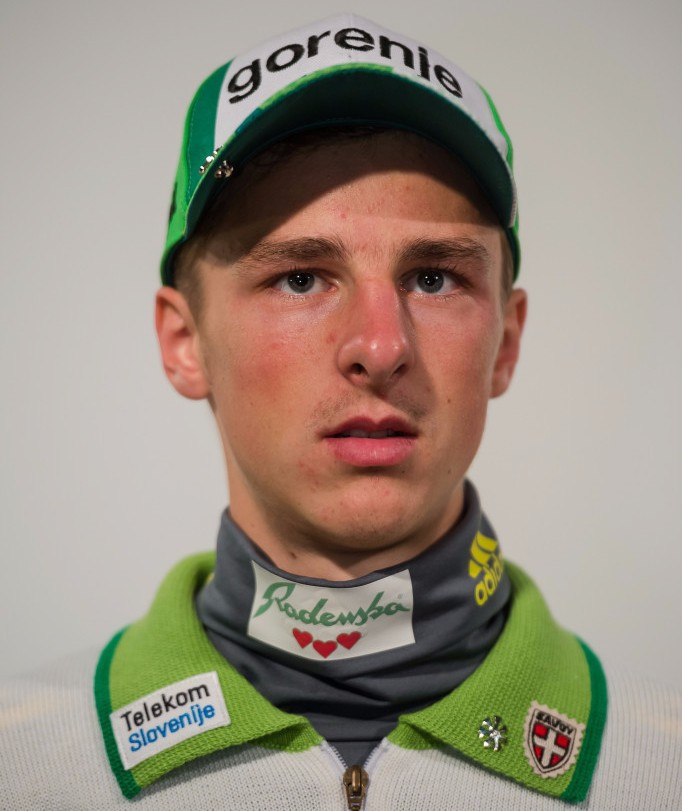 The 23-year-old hurt himself during a training camp in Villach in Austria, tearing his ACL and also suffering a meniscus injury.

It means the former junior world champion faces a race against time if he is to be considered for the 2018 Winter Olympic Games in Pyeongchang in South Korea this February.

"I was jumping well during the whole training and I really enjoyed it," said Hvala on his Facebook page.

"It then happened in the last jump.

"It was a very good jump and right after the take-off it was clear that it would go too far.

"Before the landing I was still very high and I knew right away that something was not okay with my left knee.

"It's not easy to deal with it.

"But that's life and this experience will make me even stronger."

Hvala, who won the junior world title in Liberec in the Czech Republic in 2013, had to undergo surgey.

He boasts one victory on the International Ski Federation World Cup circuit, in Klingenthal in Germany in 2013.