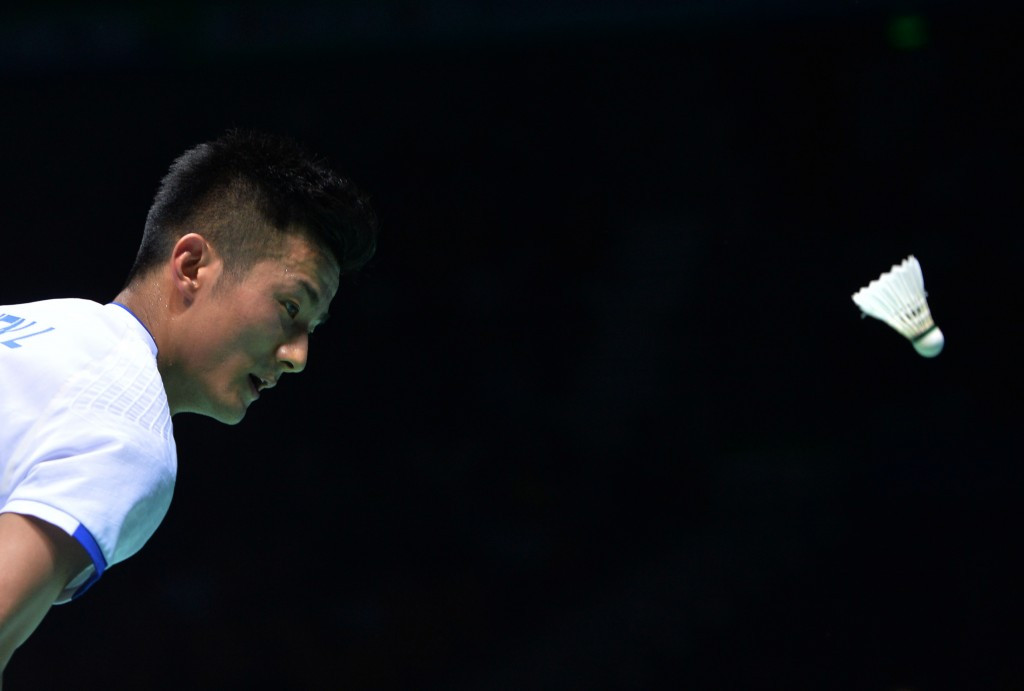 Defending champions China began their quest for a seventh Sudirman Cup title in a row with a comfortable 4-1 win over Hong Kong in Gold Coast.

The men's doubles pairing of Fu Haifeng and Zhang Nan gave the Chinese the perfect start in Group A of the Badminton World Federation's (BWF) world mixed team tournament.

They saw off Law Cheuk Him and Lee Chun Hei Reginald of Hong Kong 21-16, 26-24 at the Carrara Sport and Leisure Centre in the Australian city.

That allowed double Olympic gold medallist Lin Dan to wrap up the best-of-five contest with a 21-14, 21-13 men's singles success over Hu Yun.

Hong Kong did manage a consolation in the mixed doubles as Tang Chun Man and Tse Ying Suet triumphed 10-21, 21-16, 21-18 against Chen Qingchen and Zheng Siwei to prevent a whitewash.

Four three-team groups are being contested in Gold Coast, the Australian host of next year's Commonwealth Games.

The top two in each will reach the quarter-finals.

South Korea began Group B with a 4-1 win over Russia, while Japan won by the same scoreline against Germany in Group C.

Group D will begin play tomorrow, with the competition running until the final on May 28.