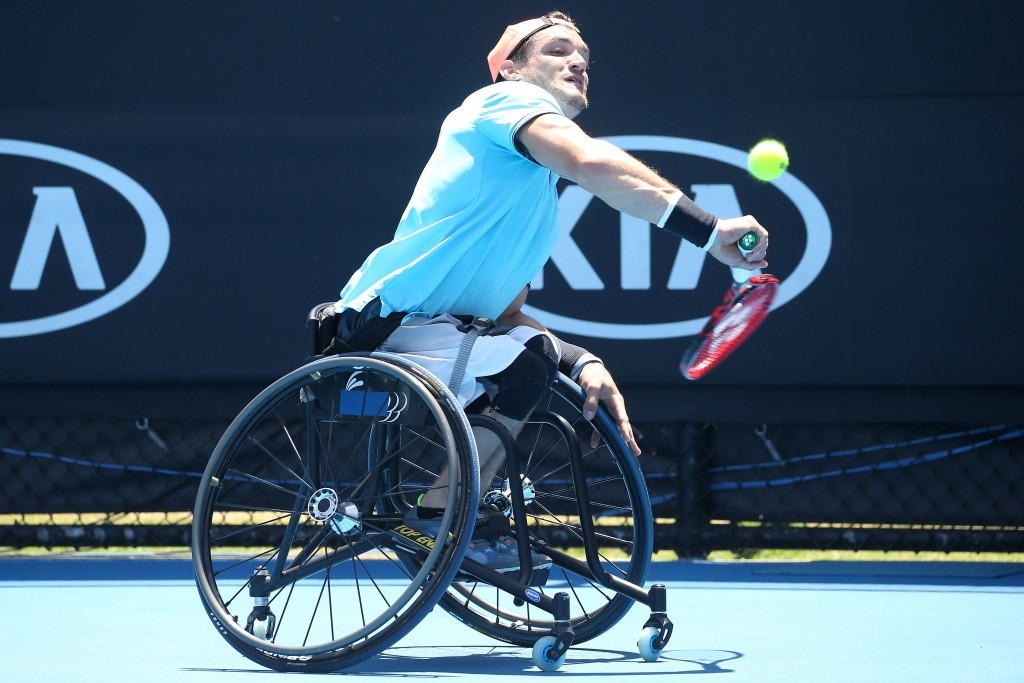 Gustavo Fernandez remains on track to to regain the Japan Open title after registering a second round victory at the UNIQLO Wheelchair Tennis Tour event today.

The Argentinian knocked out Japan's Shingo Kunieda, an eight-time former champion, at the Chikuho Heights Tennis Courts in Iizuka.

Kunieda, a triple Paralympic champion, exits the tournament while on the recovery trail from injury.

However, Japan still have interest in the men's draw after Takashi Sanada and Takuya Miki both advanced.

Sanada beat compatriot Daisuke Arai 6-1, 6-0 to set up a quarter-final clash with Fernandez.

He will meet France's Nicolas Peifer, a 6-4, 6-2 winner over Thailand's Wittaya Peem-Mee.

In the women's draw, Thailand's Sakhorn Khanthasit caused a shock by disposing of The Netherlands' world number four Marjolein Buis, 6-4, 6-1, to reach the last eight.

The former Paralympic doubles medallist is now ranked 47 in the world and will play Germany's 2012 champion Sabine Ellerbrok, a 6-1, 6-1 winner over Japan's Saki Takamuro, in the next round.

Lucy Shuker of Britain ended the hopes of another home player by beating qualifier Emi Suda 6-1, 6-0.

In the quads competition, Britain's Andy Lapthorne came from behind to beat Japan's Mitsuteru Moroishi 4-6, 6-1, 6-2.

The Australian world number one continued his bid for a third title in a row with a 6-2, 6-2 victory over Greg Hasterok of the United States.