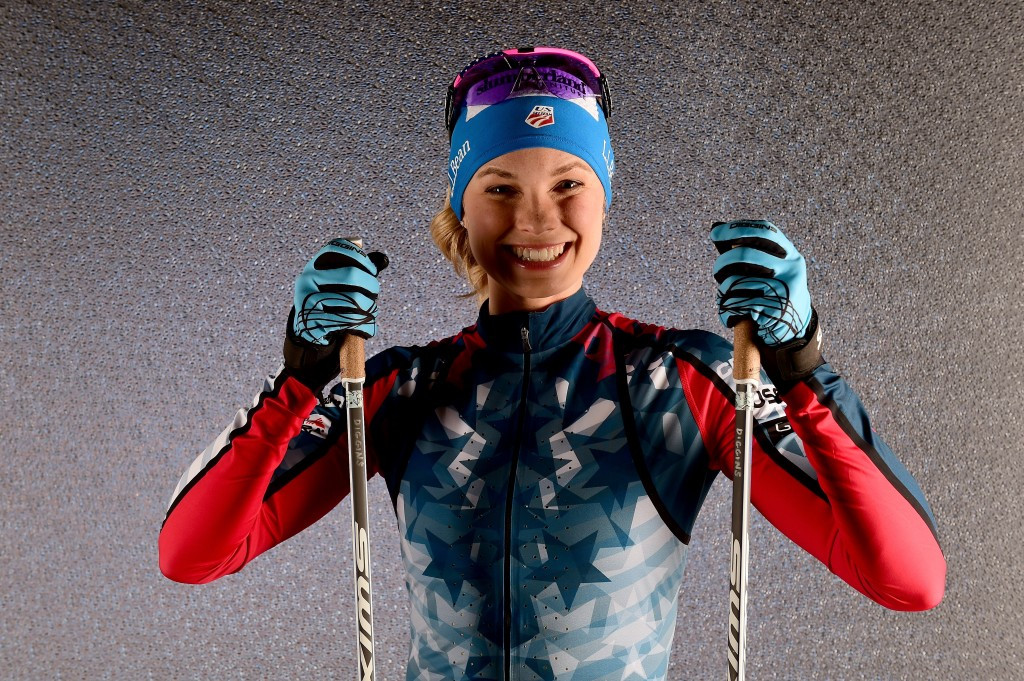 The United States has named its cross-country skiing squad for next season - a campaign which will include the Pyeongchang 2018 Winter Olympic Games.

Jessica Diggins is a star name in the six-strong women's team after two World Championship medals in Lahti in Finland in February and March.

The 25-year-old won silver in the sprint and teamed up with Sadie Bjornsen to win team sprint bronze.

She triumphed over five kilometres twice - in Lillehammer in Norway and Tolbach in Italy.

Bjornsen has also been named in the American squad, as well as Kikkan Randall who won World Championship sprint bronze behind Diggins in Lahti.

Diggins and Randall teamed up to win World Championship gold in the team sprint in 2013, in Italian resort Val di Fiemme.

Elizabeth Stephen, second in a World Cup race in Pyeongchang last term, is another named alongside Ida Sargent and Sophie Caldwell.