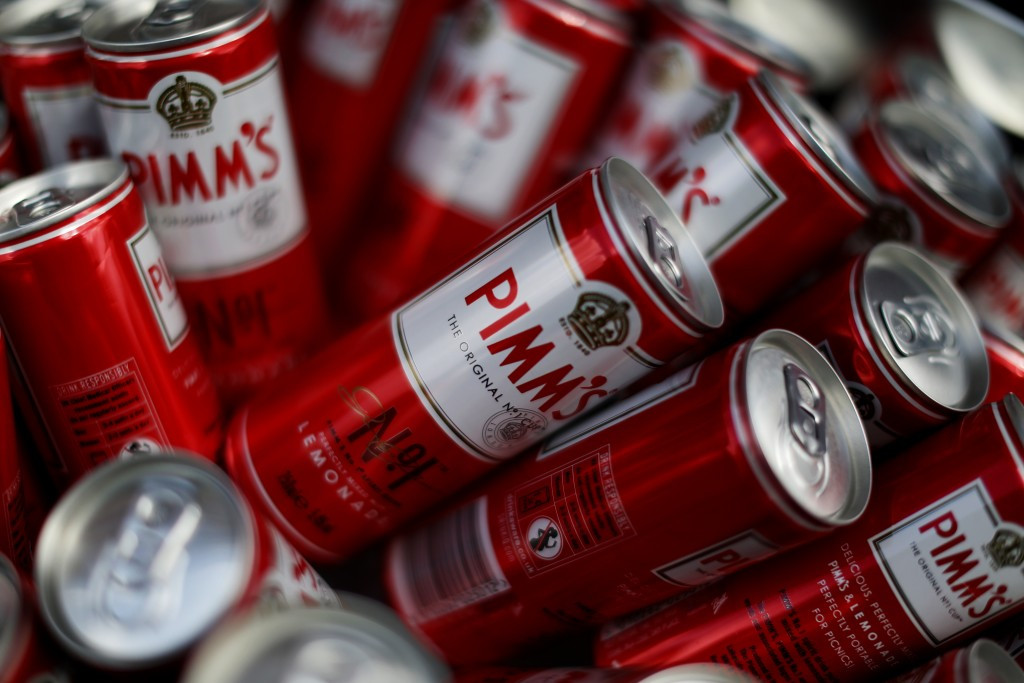 The International Cricket Council (ICC) has signed up Guinness Golden Ale and Pimm's as drinks partners for this year's Champions Trophy in England and Wales.

Both drinks will be available at the three venues which will be used during the Trophy - London's The Oval, Birmingham's Edgbaston and Cardiff's Sophia Gardens.

They will also be served at the Fan Park in Birmingham's city centre.

Campbell Jamieson, the ICC's general manager for commercial, said: "I am delighted that Open Gate Brewery Golden Ale and Pimm's have joined as official partners for an ICC event.

"This ongoing partnership clearly demonstrates the benefits our partners can achieve through their association with ICC events and world class cricket.

"The ICC welcomes the opportunity to partner with global brands which recognise the size and scale of ICC events and we continue to build a strong commercial programme with the ICC Cricket World Cup 2019 in our sights.

"The ICC Champions Trophy 2017 is now just a few weeks away and our partners can enjoy one of the most exciting sporting tournaments that will provide plenty of entertainment for our global fan-base."

Competition will take place between June 1 and 18.

Hosts England will clash with Australia, New Zealand and Bangladesh in Group A.

The top two from each group will reach the semi-finals, with the winners of the 50-over event pocketing $2.2 million (£1.7 million/€2 million) in prize money.