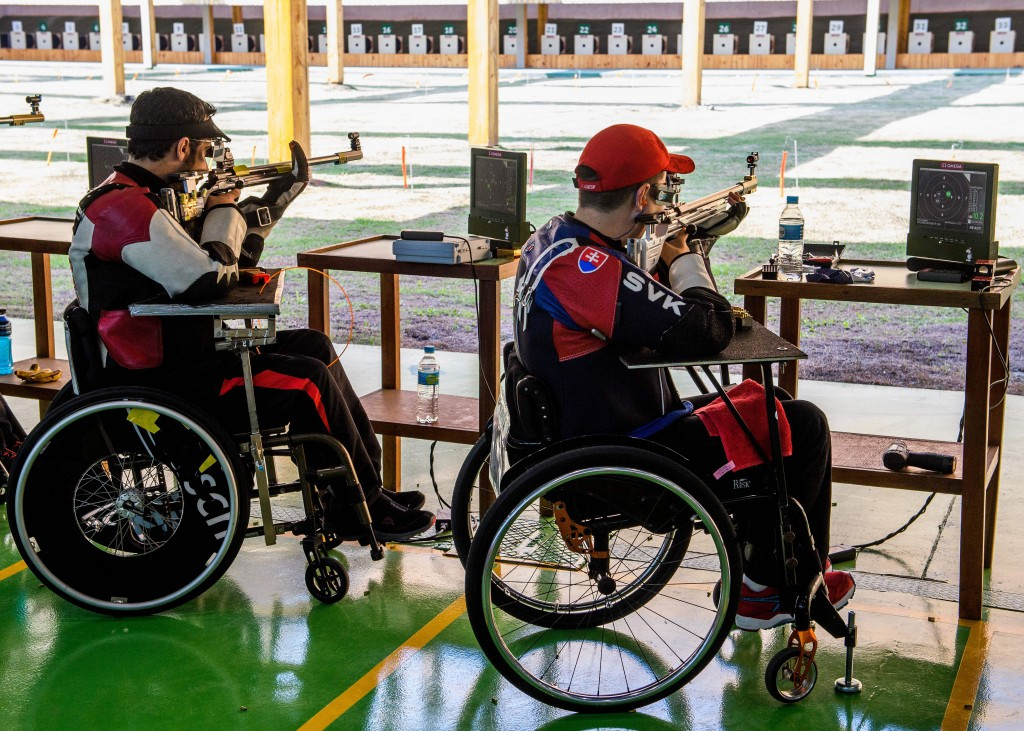 World Shooting Para Sport have announced that an additional World Cup will be held this season in Osijek in Croatia.

The competition has been added to the calendar and will take place between September 22 and 26.

Around 170 athletes are expected from 30 different countries, with qualification points for the 2018 World Championships in Cheongju in South Korea up for grabs.

A full programme of rifle and pistol events will be held at the World Cup, which will be the third of 2017.

Tyler Anderson, World Shooting Para Sport Manager, said: "We are delighted to be returning to Osijek for another landmark on the competition calendar.

"In 2015 shooters competed there for qualification for their countries for the Rio 2016 Paralympic Games, and this year they will try to qualify for the World Championships.

"The Streljana Pampas Osijek range and venue is well equipped and the organisers are very experienced.

"I am confident that athletes will have everything they need to perform at their best."

The World Cup season opened in Al Ain in the United Arab Emirates in February, with a first-ever shotgun World Cup planned for Lonato in Italy on September 15 and 16.

Competitions are now held under different rules with finals now consisting of two five shot series instead of a three shot series, upping the total number of shots to 24 from 20.

This means a host of new world records have been set.

Around 300 shooters are expected at the World Championships in Cheongju, where places at the Tokyo 2020 Paralympic Games will be on offer.