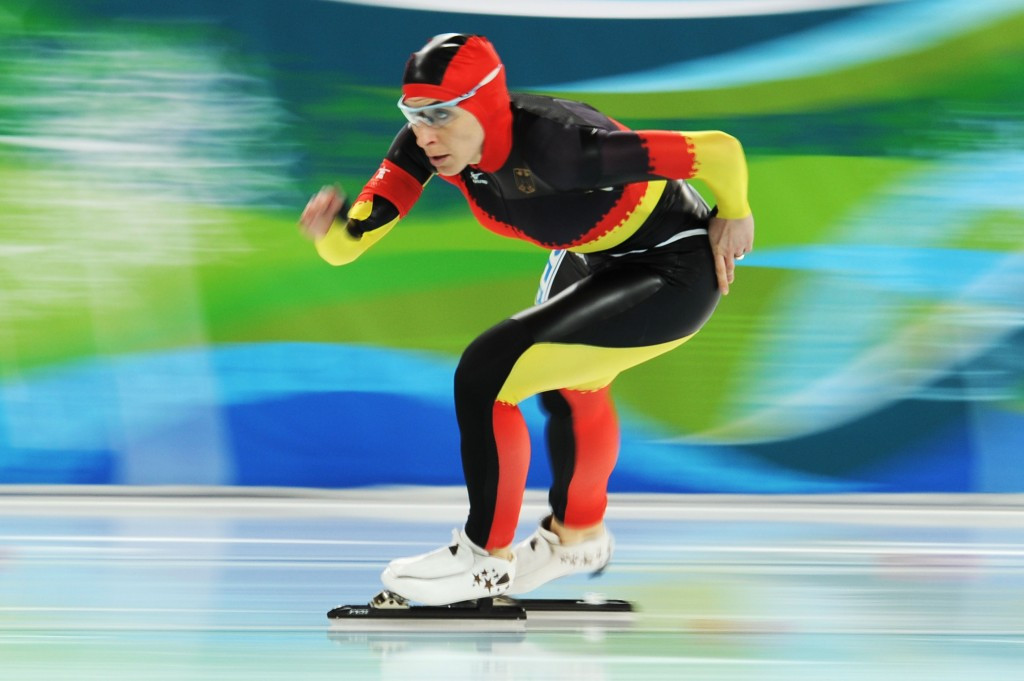 Anni Friesinger-Postma, a three-time speed skating Olympic gold medallist, will be part of the Eurosport Germany team for Pyeongchang 2018.

The 40-year-old German will provide analysis on speed skating at the Winter Olympic Games at South Korean resort in February.

She won the 1,500 metres Olympic title at Salt Lake City 2002 and was then a member of the winning German team pursuit quartets at both Turin 2006 and Vancouver 2010.

"The Olympics are still the biggest sports highlight for us, and I am very pleased that I am able to present and analyse my sport at Eurosport as a TV expert," said Friesinger-Postma, who also won 12 gold medals at the World Single Distances Championships during her career.

"I have experienced so many unique Olympic moments as an athlete.

"I can now follow the current athletes' journey when they write their own piece of Olympic history."

The Rio 2016 horizontal bars gold medallist will offer insight into what it takes to become an Olympic champion.

Hambüchen won bronze in the same discipline at Beijing 2008 and then silver at London 2012, meaning he improved at consecutive Games.

"I am thrilled to be part of the Eurosport family as it becomes the new home of the Olympic Winter Games in Pyeongchang 2018," the 29-year-old said.

"We have a great team at Eurosport with many experts.

"Apart from all this sporting expertise, we will try to convey the mystique of the Games and the Olympic spirit.

"I want to transfer the passion from the stands at the Games to the viewers watching on Eurosport."

Eurosport, a pan-continental television channel, will show Pyeongchang 2018 in more than 50 countries after parent company Discovery signed a contract with the International Olympic Committee in 2015.