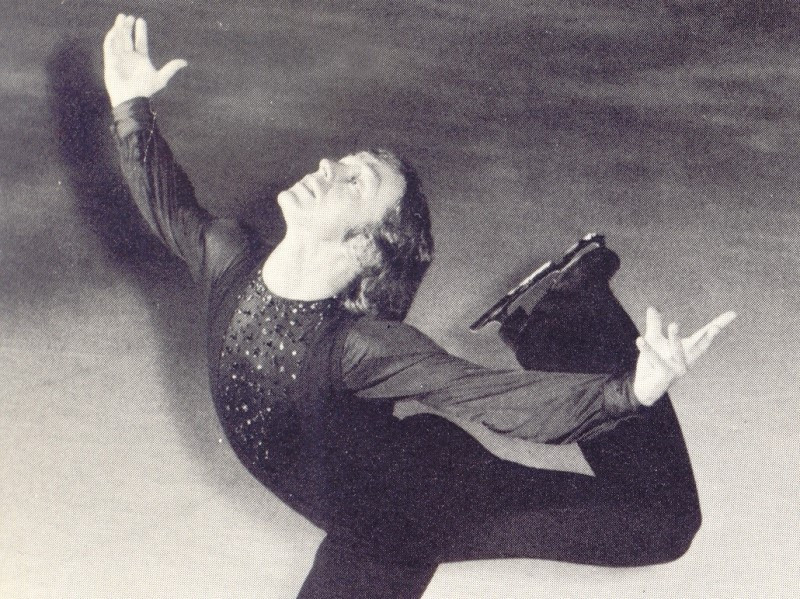 A group of promising figure skaters have been selected to benefit from the Toller Cranston Memorial Fund Athlete Award, Skate Canada and the Canadian Olympic Foundation have announced.

The award, named after a legend of Canadian figure skating, provides financial assistance to young hopefuls.

Cranston, the Olympic bronze medallist from Innsbruck 1976, was known for his "freedom of expression and dramatic showmanship on the ice".

He is regarded to have introduced new levels of artistry and innovation to a sport which has evolved to favour technical difficulty and athleticism.

The Memorial Fund was set-up shortly after his death in 2015, aged 65.

"Toller had a vision for skating that was before his time," said Skate Canada's chief executive Debra Armstrong.

"He brought art to the ice and changed the dynamic of the sport.

"We can see his influence in the balance of artistry and athleticism in our Canadian team.

"Skate Canada commends the Canadian Olympic Foundation for keeping Toller's legacy alive through this memorial fund and for inspiring a younger generation of skaters to value the art of figure skating."