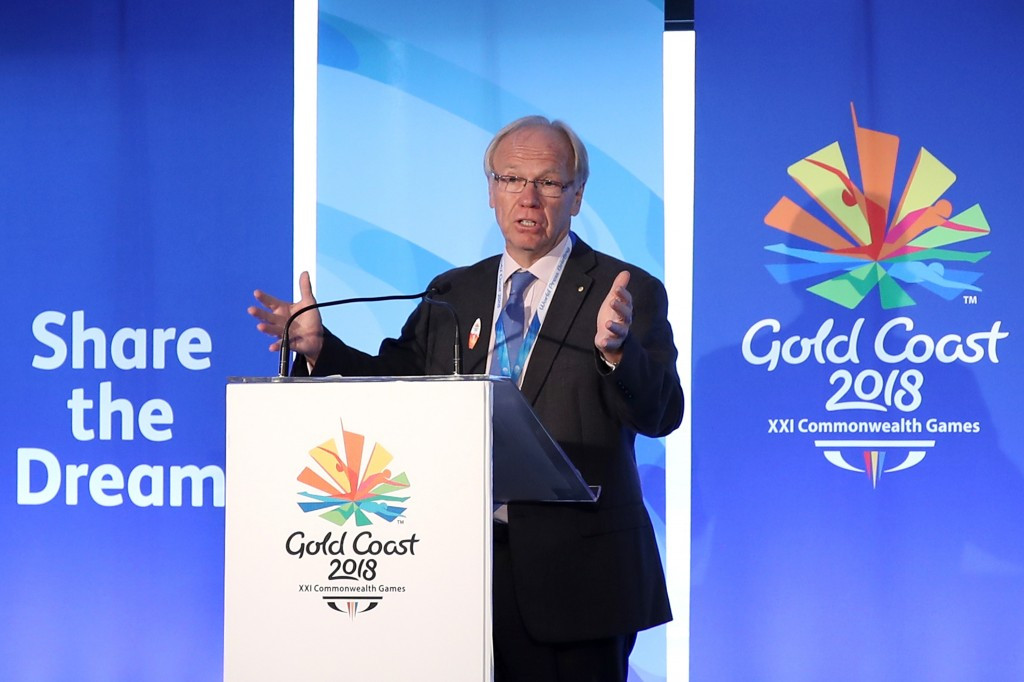 Gold Coast 2018 chairman, Peter Beattie, has urged people from New Zealand to buy tickets for next year's Commonwealth Games by playing up the rivalry between the country and Australia.

Speaking in Auckland, Beattie predicted people who make the short trip across "the ditch" next year will be rewarded with "some of the most intense Trans-Tasman sporting rivalry ever seen".

"The ditch" refers to the Tasman Sea which separates the two countries.

At the previous Commonwealth Games, held in the Scottish city of Glasgow in 2014, Australia defeated New Zealand 58-40 in the final of the women's netball competition.

New Zealand gained revenge in men's rugby sevens, however, as they beat Australia 19-7 in the last four before losing in the final to South Africa.

The Kiwis secured their country's third-equal best medal haul at a Commonwealth Games with a total of 45 comprising of 14 gold, 14 silver and 17 bronze.

That saw them finish sixth in the medals table and matched their tally from Manchester in 2002.

Australia, meanwhile, finished second behind England after accumulating 137 medals, 49 of which were gold.

"The longstanding rivalries will extend across a number of sports and will be highlighted on the rugby field with both the men's and women's rugby sevens teams eyeing Commonwealth gold," Beattie said.

"Commonwealth nations dominated the medal tally in rugby sevens at the Rio 2016 Olympics, and with Australia taking honours in the women's competition New Zealand will no doubt be looking for redemption at Gold Coast 2018."

Beattie continued: "On the men's side both Australia and New Zealand will be determined to break into the top three after Fiji, Great Britain and South Africa made up the medals in Rio last year.

"On the netball court the Gold Coast Games will offer New Zealand the opportunity to even the ledger at three golds apiece, with both Australia and New Zealand featuring in each of the five finals since netball's inception into the Commonwealth Games at Kuala Lumpur 1998.

"The rivalry will continue at the track and field competition where Australia's pole vaulters will have Olympic bronze medallist and New Zealand and Oceania record holder Eliza McCartney in their sights.

"And it is also exciting to hear Dame Valerie Adams is determined to return to competition after giving birth in time for the Gold Coast Games.

"The two-time Olympic champion, along with Rio 2016 bronze medallist Tom Walsh, will be the ones to beat in the women's and men's shot put competitions.

"We are anticipating a high volume of ticket purchases and we encourage all of our New Zealand friends to make sure they don’t miss out."

It has been estimated that 1.5 million spectators will attend the Games, as well as thousands of athletes, officials, volunteers and media.

They are due to take place from April 4 to 15 next year.