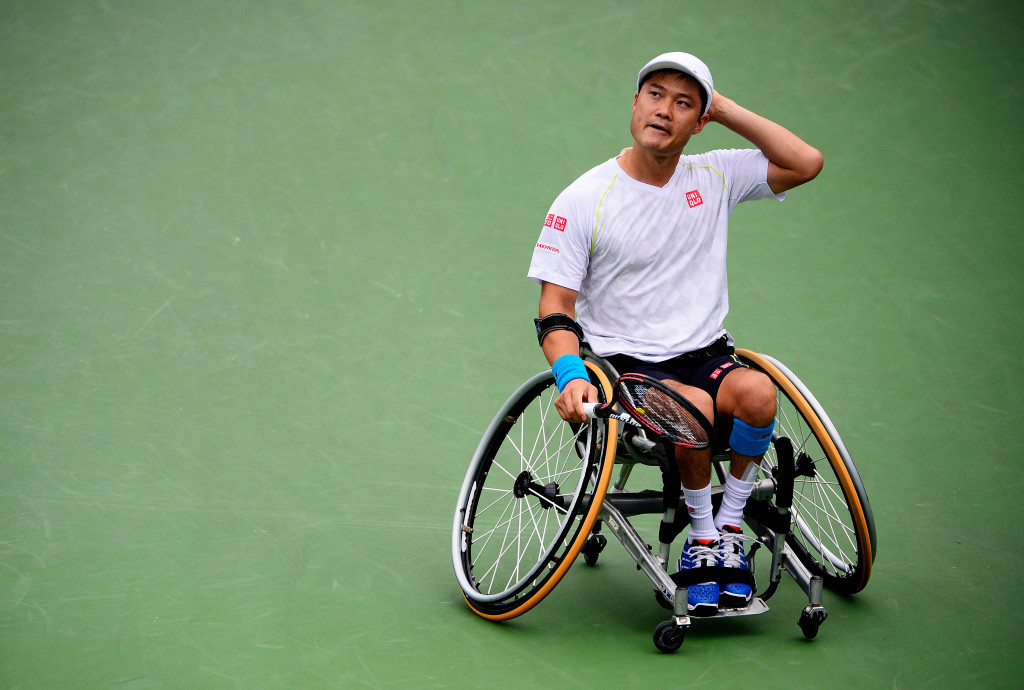 Double Paralympic men's singles champion Shingo Kunieda made it through to the second round of the Japan Open, part of the UNIQLO Wheelchair Tennis Tour.

The Japanese player, who has won this tournament on eight occasions, is competing in just his second event since Rio 2016, where he lost in the quarter-finals.

The Beijing 2008 and London 2012 gold medallist looked in good form, however, as he recorded a 6-1, 6-1 win over compatriot Yoshinobu Fujimoto at the Chikuho Heights Tennis Courts in Iizuka.

Kunieda will now meet 2012 champion Gustavo Fernandez of Argentina in the next round after he claimed a 6-0, 6-1 win against another home favourite, Yoshikuni Shibayama.

Japan's Satoshi Saida also made it through to round two after he overcame compatriot Masahiro Honma 6-0, 6-1.

Quad singles world number one Dylan Alcott of Australia will begin the defence of his title in Japan against his Rio 2016 Paralympic doubles gold medal-winning partner Heath Davidson.

Davidson, also of Australia, beat Kei Usami of Japan 6-1, 6-1 to set up a second round match with Alcott after the top eight seeds received a bye.

Former finalist Tzu-Hsuan Huang of Chinese Taipei came from a set down to beat Hiroshi Toma of Japan 4-6, 6-1, 6-3.

Eleven Japanese players will line up in the first round of the women's singles after three players from the host nation made it through today’s qualification round.

Naomi Ishimoto also made it through after coming through a slightly tougher match against compatriot Yumi Sugiyama.