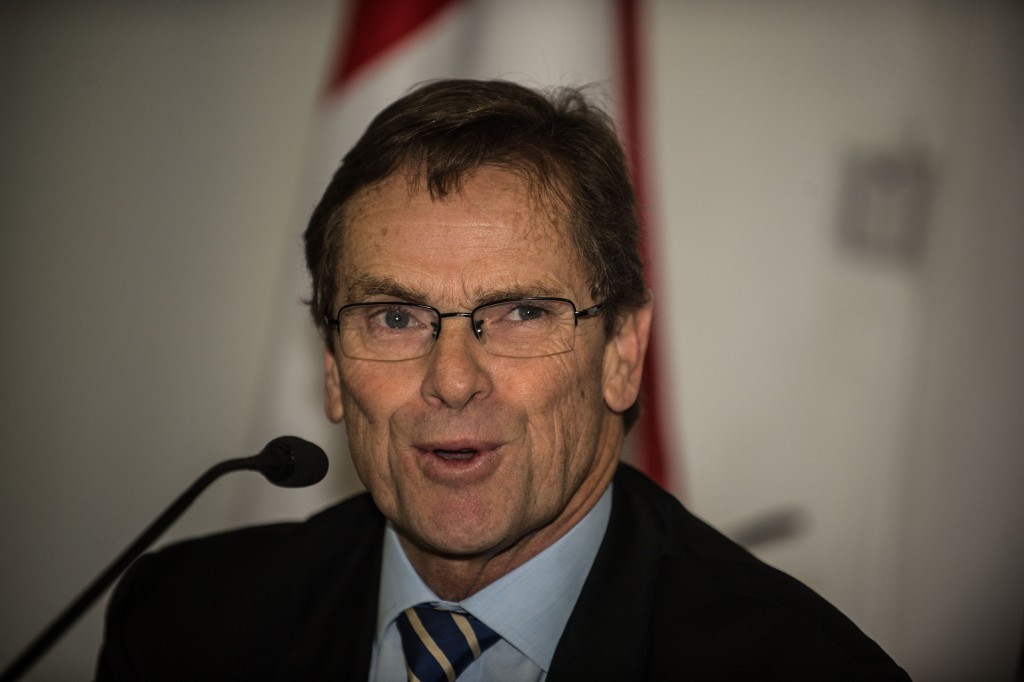 Lima 2019 Organising Committee President Carlos Neuhaus has claimed the Peruvian capital will complete work for the next edition of the Pan American Games on time.

The official made his comments to Spanish news agency EFE after the Pan American Sports Organization (PASO) voiced serious concerns about preparations.

Problems raised include construction progress at the Athletes' Village and other key venues.

Poor leadership from organisers and a lack of individuals clearly responsible for key areas, including marketing and technology, has also been highlighted.

PASO President Neven Ilic, elected last month at the organisation's Congress in Uruguay, made Lima 2019 his number one priority.

The Chilean immediately travelled to Peru to meet with the country's President Pedro Pablo Kuczynski and the Organising Committee.

He has since claimed to be "convinced" that Lima 2019 will be a memorable Pan American Games, but stressed that the most must be made of the time remaining.

The Games are due to take place between July 26 and August 11.

"We're on time, but we don't have any time to waste," Neuhaus said to EFE.

"It's rather clear to us.

"It seemed to them [PASO] that things were fine.

"We're showing everything to them and we told them all about the progress to update them."

Neuhaus claimed the bidding process for the Village would begin next month, and that the first brick could be laid in September.

This could coincide with the International Olympic Committee Session, due to begin in Lima on September 13, where the 2024 Olympics and Paralympics will be awarded to either Los Angeles or Paris.

A total of 65 per cent of necessary sports infrastructure already exists, the official claimed, with "two stadiums for 4,500 people and the aquatics centre" needing to be built.

Other work reportedly consists of improvements to existing venues.

A proposed rowing venue in neighbouring city Callao is in "private hands", EFE reported, and not under the influence of the Organising Committee.

This means a lake in Huacho, 81 miles north of Lima, could be used instead.

"We're not going to spend $260 million (£201 million/€232 million) to make a breakwater in the ocean without even knowing its final cost," said Neuhaus.

"We're going to do exactly what is needed.

"This isn't a beauty contest.

"There is much concern within PASO because the Games are starting to be like an auction for who can offer more things, and there are already many projects that remain white elephants in other cities."

In March, calls were made to cancel the Games as flooding rocked Peru.

Critics claimed the money required would be better spent on the relief effort, but Kuczynski said it would be a "tragedy" should they be removed from the country.

Last month, the United Kingdom became the main delivery partner of the event after an agreement was signed by the British and Peruvian Governments.