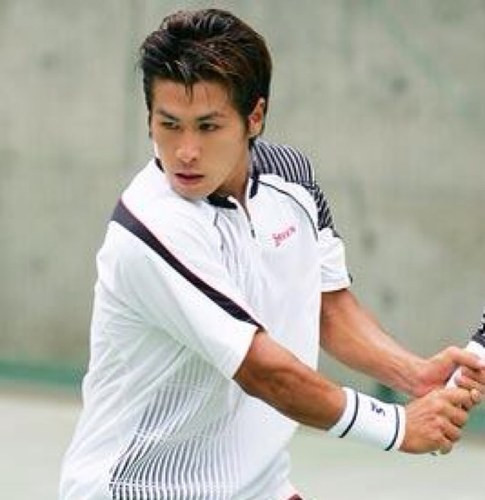 Japanese tennis player Junn Mitsuhashi has been banned for life for match-fixing and gambling offences.

He has been found guilty of making corrupt approaches to other players, betting on tennis matches and refusing to cooperate with the TIU investigation.

In November 2015, he asked Joshua Chetty, a player he had previously coached, to approach another player during an International Tennis Federation (ITF) Futures F1 tournament in Stellenbosch in South Africa.

South Africa's Chetty was himself banned for life in September.

Mitsuhashi then made an approach to another player in December 2015, according to the TIU.

This took place at an ITF Futures F4 tournament in Lagos in Nigeria, with the player asked to fix certain aspects of a match.

"In spite of repeated requests to engage with the TIU, the player refused to respond or co-operate with enquiries into the allegations against him," a TIU statement said.

"Failing to cooperate is an offence in its own right."

Mitsuhashi will not be allowed to play in any tournaments organised by the governing bodies of the sport or even attend the venues.

His case was considered by independent anti-corruption hearing officer Ian Mill QC, who imposed the lifetime ban and fine.

It was the sport involved in 45 per cent of reported cases of suspicious betting during the first quarter of 2017, according to the European Sport Security Association.

In March, ITF President David Haggerty announced plans for tours with a limit of 750 male and 750 female players.

It is thought that around 14,000 are currently competing among the full-time ranks, with nearly half of these failing to win any prize money.

This, it is thought, can cause some players to be tempted by corruption.