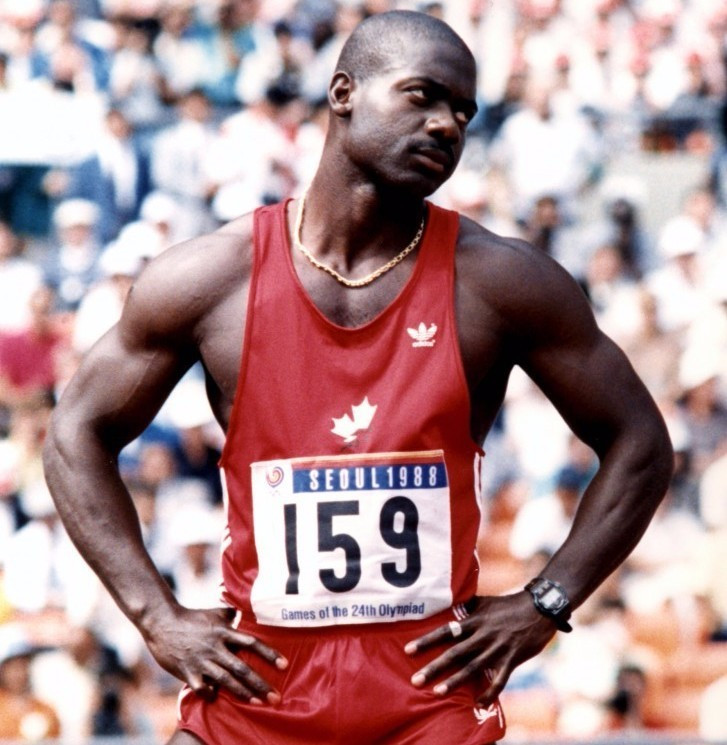 An official complaint has been lodged by the Australian Sports Anti-Doping Authority (ASADA) after a betting company released an advert featuring disgraced sprinter Ben Johnson.

The 55-year-old Canadian was famously stripped of his 100 metres Olympic gold from Seoul 1988 for doping.

He lowered his own world record to 9.79 seconds in the South Korean capital but then tested positive for banned steroid stanozolol.

In the advert for Australian bookmaker Sportsbet, which promotes their mobile phone app, Johnson describes himself as the "88 Games 100m gold medallist".

However, he is accompanied by text on the screen reading "for 48 hours".

"When it comes to performance enhancement, Ben really knows his stuff," a voiceover on the advert says.

The mobile app is then described as "juiced-up".

Johnson adds: "It tested positive for speed and power, again and again."

ASADA said it had lodged a complaint about the advert with the "relevant authority".

"ASADA does not condone the message sent in this advertisement.

"This advertising campaign belittles the achievements of clean athletes and denigrates those who work to protect clean sport across the world."

The advert has also been criticised by Australian Sports Minister Greg Hunt who described it as "utterly inappropriate".

Sportsbet have remained defiant, however, posting in a blog post: "We thought it was pretty funny - but sections of the media lost their absolute minds".

The company has said they have no plans to pull the advert.

"We've received overwhelmingly positive support from the public and they see it for what it is, a tongue-in-cheek joke," a spokesperson added.

Carl Lewis of the United States was awarded Johnson's gold medal from Seoul.