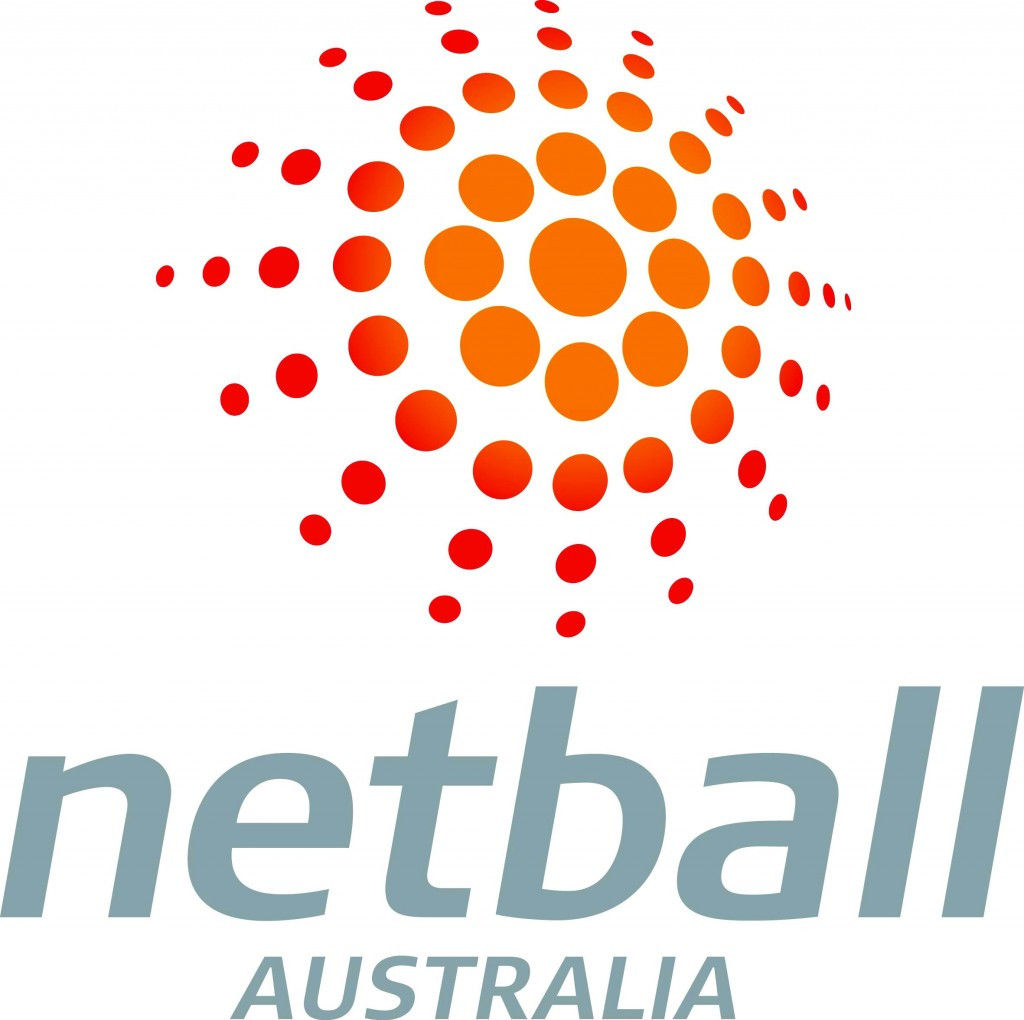 The group of Aboriginal and Torres Strait Islander athletes are due to gather between July 7 and 9.

It will be part of National Aboriginal and Islander Day Observance Committee Week in Australia.

Former Australia players Marcia Ella-Duncan and Sharon Finnan-White, as well as coach Lisa Alexander, will be on hand to monitor and support the players.

Ella-Duncan was the first Aboriginal player to represent Australia in netball.

It is hoped the camp, taking place in capital Canberra, will help lead to more indigenous players representing the Australian Diamonds side.

"I am thrilled to bring this group of exciting athletes together at our inaugural camp," said Ella-Duncan.

"It is our aim that the IHPC will build the capacity of Aboriginal and Torres Strait Islander athletes to develop the capability, skills and networks to succeed in the high performance pathway, and to become leaders both on and off the court."

"We see this camp as an opportunity for two-way learnings, so we can develop the Diamonds of the future, while also building our understanding of the cultural connections that gives these players such incredible strength," she said.