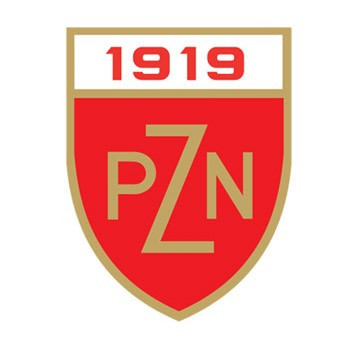 The Polish Ski Association has announced that it is in talks to change its Nordic combined head coach.

Austrian Danny Winkelmann looks set to take over the role from Mateusz Wantulok.

Poland has also selected its squad for the 2017-2018 International Ski Federation (FIS) World Cup season, with the 2018 Winter Olympics in Pyeongchang also on the horizon in February.

The country will be looking for improvement after Adam Cieślar was their best performing athlete during 2016-2017, finishing down in 43rd place on the overall World Cup leaderboard.

He finished in 50th position overall with a total of 28.

Piotr Śliwka will serve as coaching assistant with Daniel Hankus acting as physio.