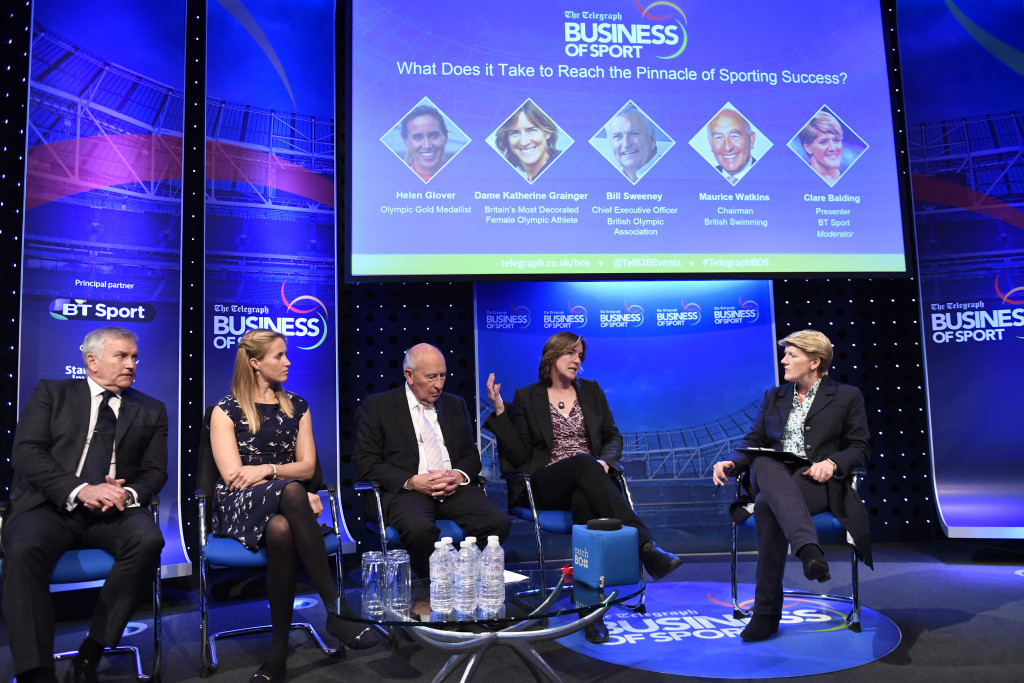 British Olympic Association (BOA) chief executive Bill Sweeney has claimed here today that "it’s good to be obsessed with medals, but not at all costs", adding that he is confident duty of care issues recently cited in national sporting bodies will be fixed.

British Cycling and British Canoeing have been the subject of complaints in recent times for the duty of care they have provided, while the BBC revealed in March how an "independent fact-finding investigation" has been launched by British Swimming into multiple claims of bullying reportedly made by Paralympians.

Baroness Tanni Grey-Thompson, an 11-time Paralympic gold medallist, has made a series of recommendations in her year-long duty of care review published by the UK Government last month.

The report, titled "Duty of Care in Sport", was commissioned by the Department of Culture, Media and Sport.

Seven key recommendations were put forward by Baroness Grey-Thompson, including a proposal for a Sports Ombudsman to be created by the Government, which would have the power to hold national governing bodies to account for the duty of care they provide.

Sweeney said the BOA’s feeling is that "there are certain isolated incidents that need to be resolved and fixed, but it’s not an endemic widespread issue across all high-performance sport".

"I would say that you really want to hang onto that obsession with medals if you like because winning matters," he added here at the Telegraph Business of Sport conference.

"In sport, winning does matter.

Sweeney continued by saying that long-time rivals Australia are desperate to "get into Britain’s shoes again" in terms of medal success at major Games.

A total of 29 medals at Rio 2016 marked Australia’s worst Summer Olympic tally in 24 years, with the number including just eight golds.

That was less than half the amount the country won at Athens 2004.

In contrast, Britain finished second on the medals table at Rio 2016 with 27 golds, 23 silvers and 17 bronzes.

It marked the first time a country had ever improved upon their medals tally in the next Games after they had played host.

Earlier this year, Australian Olympic Committee (AOC) President John Coates withdrew the organisation's target which aims for the country to finish in the top five nations at the Summer Olympics.

"They had investment, they had a great high-performance system," Sweeney said.

"They started having debates around is it worthwhile winning medals anymore and look at where they are now.

"They just lost focus, lost the edge and they’re desperately trying to get back up again.

"So I would say that yes it’s good to be obsessed with medals, but not at all costs, and the issues that need to be fixed will be fixed."

Also suggested as part of Baroness Grey-Thompson’s review was an independent benchmark survey to measure duty of care, a board member at all national governing bodies who are responsible for the subject, and exit surveys for athletes leaving performance programmes.

The establishment of a duty of care charter, the mandatory reporting of any suspected abuse and a Government-funded British Athletes Commission were among the other key recommendations.

The annual Telegraph Business of Sport conference, which aims to steer the UK sports industry to growth, innovation and collaboration, is in its third year.