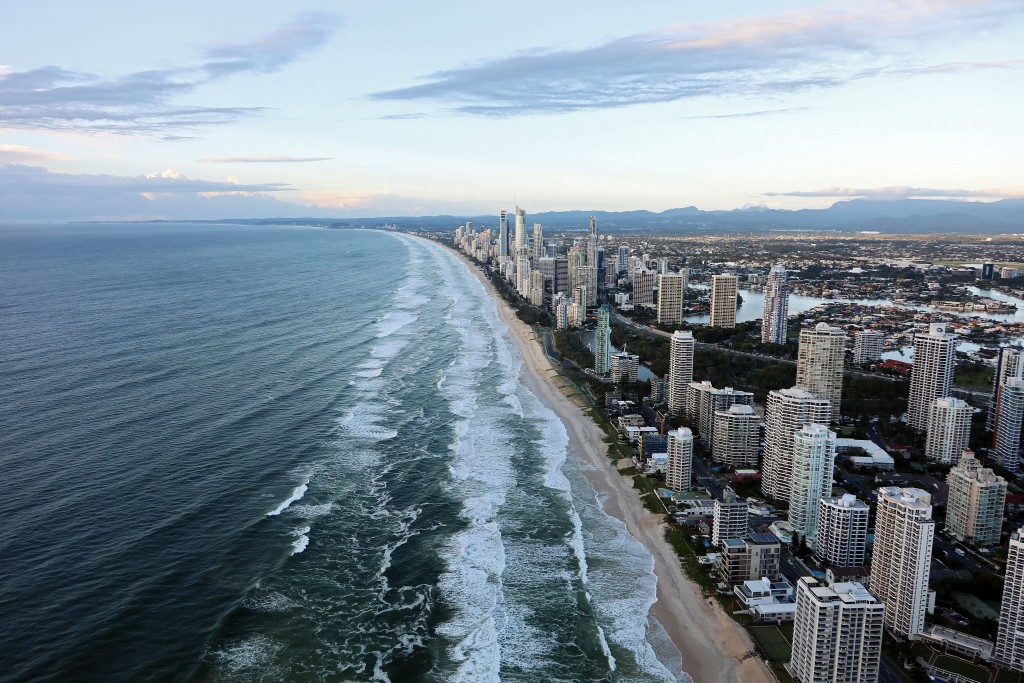 Australian Olympic Committee (AOC) President John Coates has criticised a lack of support for Summer and Winter Olympic sports in the country's Government 2017 budget, despite additional funding being given to the Gold Coast 2018 Commonwealth Games preparations.

The funding will be granted to help support services for more than 2,000 athletes and sporting organisation across Australia, it is claimed.

Sports will also have their funding maintained at the existing level until a long-term plan is established in the National Sports Plan.

It is claimed the funding will help enable athletes to achieve success at next year’s Games, with the hope it will inspire Australians to be more active.

However, Coates has criticised the lack of provisions set aside to support winter sport prior to the Pyeongchang 2018 Winter Olympics.

Coates, who was re-elected as the AOC President on Saturday (May 6) after a bitter campaign against rival Danielle Roche, did welcome news though that the Government plans to establish a lottery to support sport.

The online lottery system is aimed at boosting funding for sport and keeping the country competitive on the global stage has been proposed.

This would mirror the successful model used in Great Britain, which finished in second place on the Rio 2016 medal table after a solitary gold at Atlanta 1996.

It is hoped the is lottery will help address a funding shortage in Australia sport and helps to halt their decline in medals won at the Olympic Games.

“While I am sure the 20 Commonwealth Games sports and their athletes will be pleased with the additional one off funding of $15.5 million (£8.8 million/$11.4 million/€10.4 million) for their preparation, it’s a pity this assistance is not permanent,” said Coates.

“With less than one year to go to the Olympic Winter Games in Pyeongchang, I’m very disappointed that there is no indication of similar additional assistance for the Olympic winter sports many of which are currently receiving nothing.

“And there is no indication of any funding for those Summer Olympic sports currently receiving nothing.

“The confirmation of the Government’s plans to establish a National Sport and Heritage Lottery is great news, but we had been expecting that it would raise more than the net additional AUS$50 million (£28.4 million/$33.6 million/€33.7 million) a year identified.”

As well as pledging to support sports’ preparations for next year’s Commonwealth Games, the budget also saw AUS$34 million (£19.3 million/$25 million/€22.9 million) set aside to support security for the multi-sport event.

The fund will help the Australian Defence Force (ADF) security services support the Games, which is claimed will be a critical component of the security framework required to deliver a safe and secure environment.

ADF reserves will be used to provide security at the Games, which is claimed to be a cost-effective option and ultise their existing relationship with the local community.

As well as helping to support the Games, the ADF will help to provide security for the Gold Coast 2018 Queen’s Baton Relay.

The Australian leg of the Baton Relay will begin in December and will run for 100 days, before the Games’ Opening Ceremony on April 4.