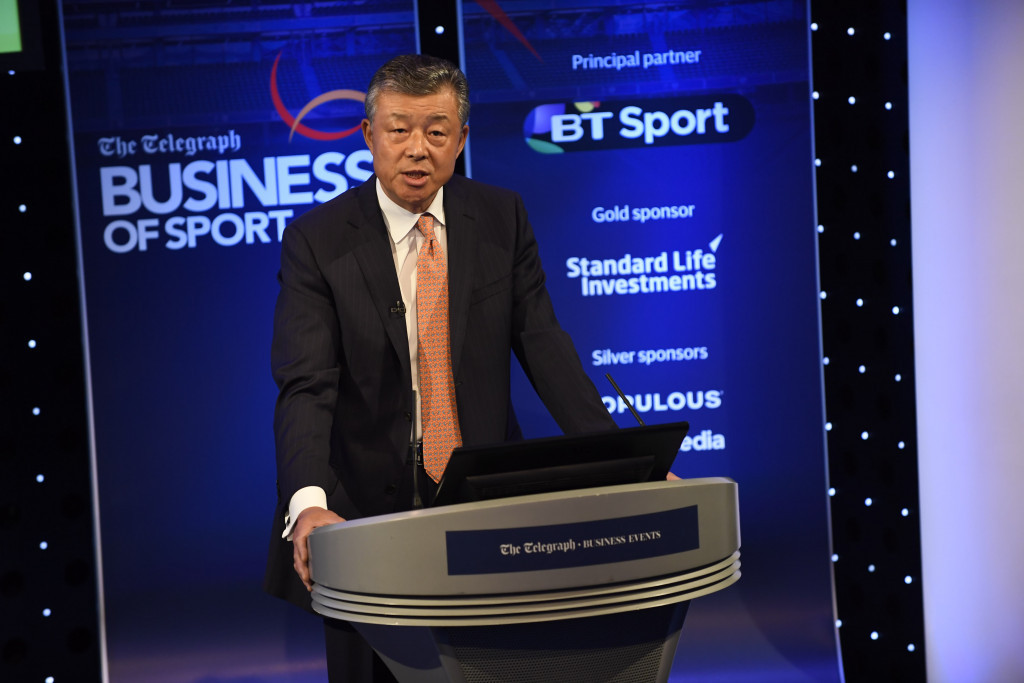 Liu Xiaoming, the ambassador of the People's Republic of China to the United Kingdom, has said here today that hosting the FIFA World Cup is one of the East Asian nation’s football dreams.

The 61-year-old’s comments come as FIFA holds its Council meeting in Bahrain, where world football’s governing body could hand China's hopes of hosting the 2030 World Cup a significant boost as a result of proposals due to be discussed today.

Under current rules, confederations must wait until two editions after they last hosted the event to bid again.

The event cannot be staged in the same region more than once every 12 years.

But FIFA's Council will debate the possibility of amending this to ensure they have the power to go against the ruling "if circumstances so require".

Qatar is due to host the 2022 World Cup, meaning China would not have been eligible to enter the bidding race until 2034.

Speaking here at the Telegraph Business of Sport conference, Liu claimed staging the World Cup is one of Chinese people’s three football dreams.

"The first dream is that China can win the Asian Games in football," he said.

"The second dream is to host the World Cup.

"Maybe not necessarily 2030 but looking down the road we hope that some day China will host the World Cup.

"The third dream is to be World Cup champions."

In October, the ruling Council confirmed the 2026 tournament would not take place in Europe because Russia is hosting next year's edition.

A joint bid from Argentina and Uruguay to mark the centenary of the first-ever World Cup in the latter country in 1930 is already the favourite to land the 2030 event.

Asia last hosted the World Cup in 2002, when Brazil triumphed in Japan and South Korea.

"There are still problems and challenges in the form of uneven development and inadequate administrative capability.

"But these problems and challenges are more like growing pains.

"In the long-run, China's sports sector has a broad prospect and huge market to offer.

"That is why many would compare China’s sports industry to a gold mine."

The annual Telegraph Business of Sport conference, which aims to steer the UK sports industry to growth, innovation and collaboration, is in its third year.