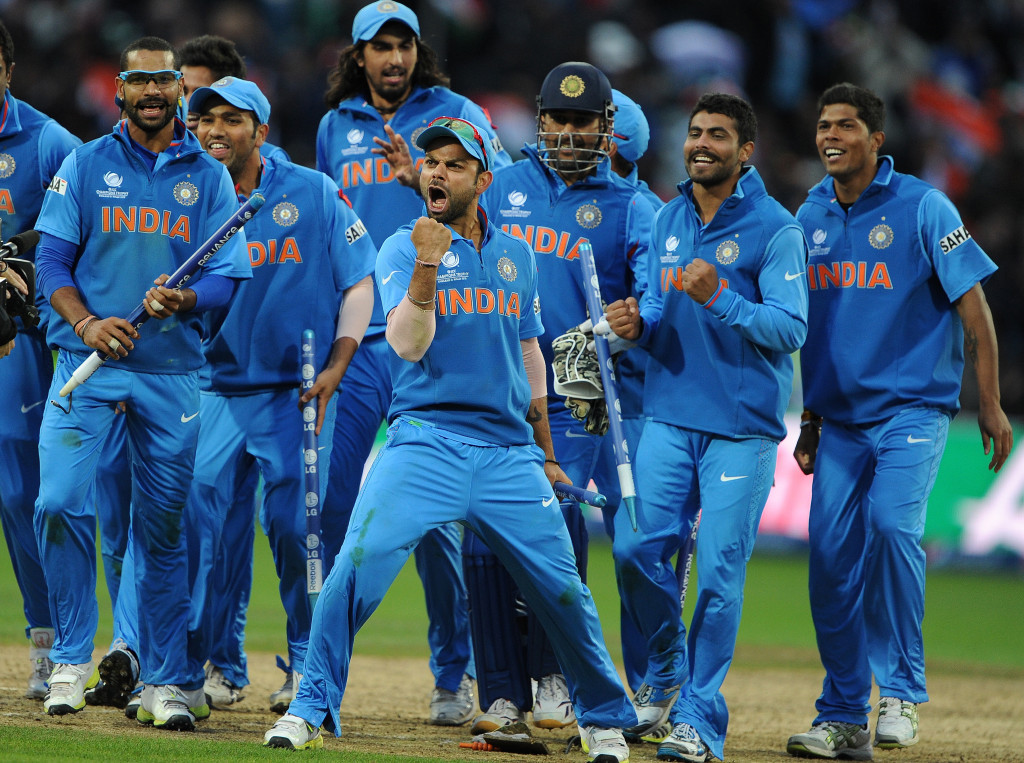 India have named their squad for the 2017 International Cricket Council (ICC) Champions Trophy after the Board of Control for Cricket in India (BCCI) temporarily halted its dispute with the world governing body.

The country's participation had been in doubt with the BCCI expressing their dissatisfaction at a reduction in India's revenue share from the ICC.

Under the previous financial model, the big three countries of India, England and Australia received the greatest share of revenue.

A draft constitution by an ICC working group committee was passed in principle last month, however, which would reduce the amount enjoyed by the three countries.

The ICC have reportedly offered to increase the figure to $400 million (£309 million/€365 million) from their estimated $2.7 billion (£2 billion/€2.4 billion) revenues for the cycle, but the BCCI are believed to be seeking a higher figure.

The BBCI have called off their threat not to send a team to the Champions Trophy, however, where they will seek to defend their title.

"The Board unanimously authorised the acting Hony. Secretary of the BCCI to continue negotiations with the ICC in the best interest of the BCCI while keeping its legal options open," said Amitabh Choudhary, the BCCI's acting honorary secretary.

"The BCCI unanimously decided that the Indian cricket team will participate in the upcoming ICC Champions Trophy."

India's team for the 50-over tournament, which will take place in England and Wales, will be led by captain Virat Kohli.

India will take on Pakistan, South Africa and Sri Lanka in Group B.

New Zealand will play hosts England in Group A, as well as Australia and Bangladesh.

The Champions Trophy will be played between June 1 and June 18 this year at The Oval in London, Sophia Gardens in Cardiff and Edgbaston in Birmingham.