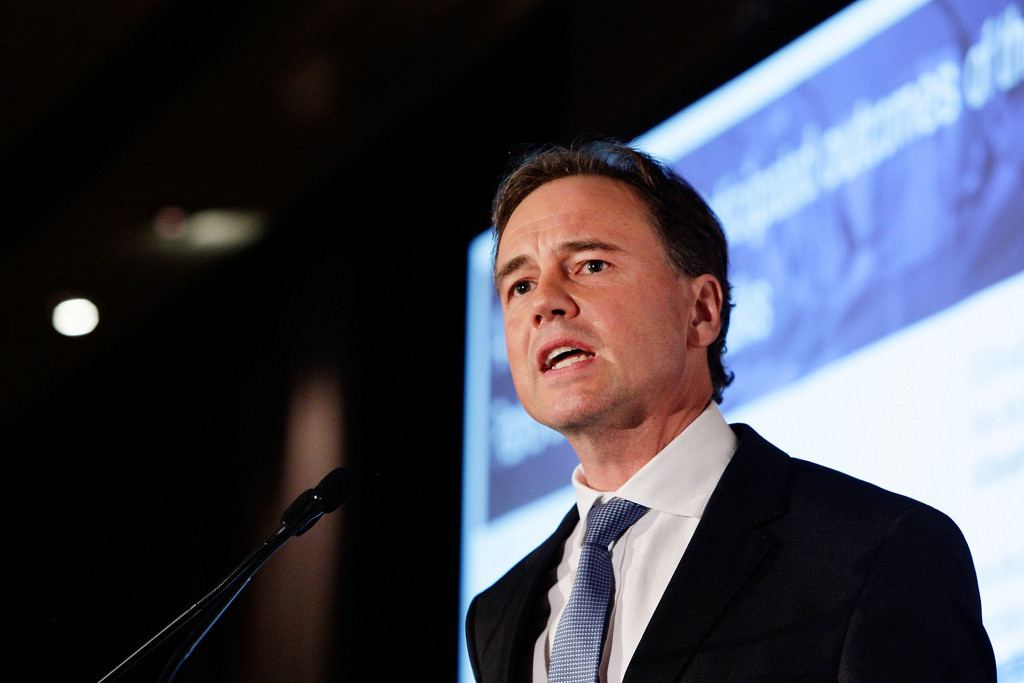 Gold Coast 2018 could be handed a boost tomorrow with reports claiming next year's Commonwealth Games are in line for more financial backing.

Greg Hunt, who became Australia's Health and Sports Minister in January, has claimed the latest Australian Federation Government budget will provide a boost to sport.

The Federal Government has faced criticism over their current level of support for the Commonwealth Games, which will take place in Gold Coast from April 4 to 15 next year.

Queensland's Labor Senator Murray Watt hit out at the Liberal Government in the build-up to the budget, claiming they had not done enough.

He claimed anti-doping testing and security could be compromised by a lack of funding, suggesting that the Government had provided less support for Gold Coast 2018 than the last time Australia staged the Commonwealth Games in Melbourne in 2006.

"No-one wants to see the integrity and the safety of the Commonwealth Games compromised by penny-pinching politicians," Watt told the Herald Sun.

The talk on the budget comes with Gold Coast 2018 organisers urging Australians to nominate community members to carry the Queen's Baton.

Nominations are set to close at midnight on May 16, with Gold Coast 2018 hoping to find those who have "achieved or inspired others to accomplish something extraordinary", as well as those who have made a "significant contribution in their community".

Those who have excelled or aspired for success athletically and people who contribute to a friendly community are also being sought.

"This is everyone's chance to be a part of the Games, whether you're in Alice Springs, Gunnedah in New South Wales, or Cardwell in Queensland.

"Batonbearers are needed in communities all around Australia, large, small, urban and regional, giving everyone the opportunity to share the dream.

"Being a Gold Coast 2018 Batonbearer is a unique opportunity to cherish for years to come, and with just one week left to go before nominations close, I am urging all Australians to nominate someone today."

Batonbearers must be nominated by someone else and nominees must accept their nominations to be considered for the role.

"With one year to go celebrations last month, ticket requests now open and nominations for community batonbearers in its final week, things are ramping up.

"The Queen's Baton Relay gives communities across Australia the opportunity to share in the excitement of the Games."

The Baton is currently visiting Commonwealth nations in the build-up to next year's Games, but it will spend the final 100 days travelling across Australia before the Opening Ceremony.