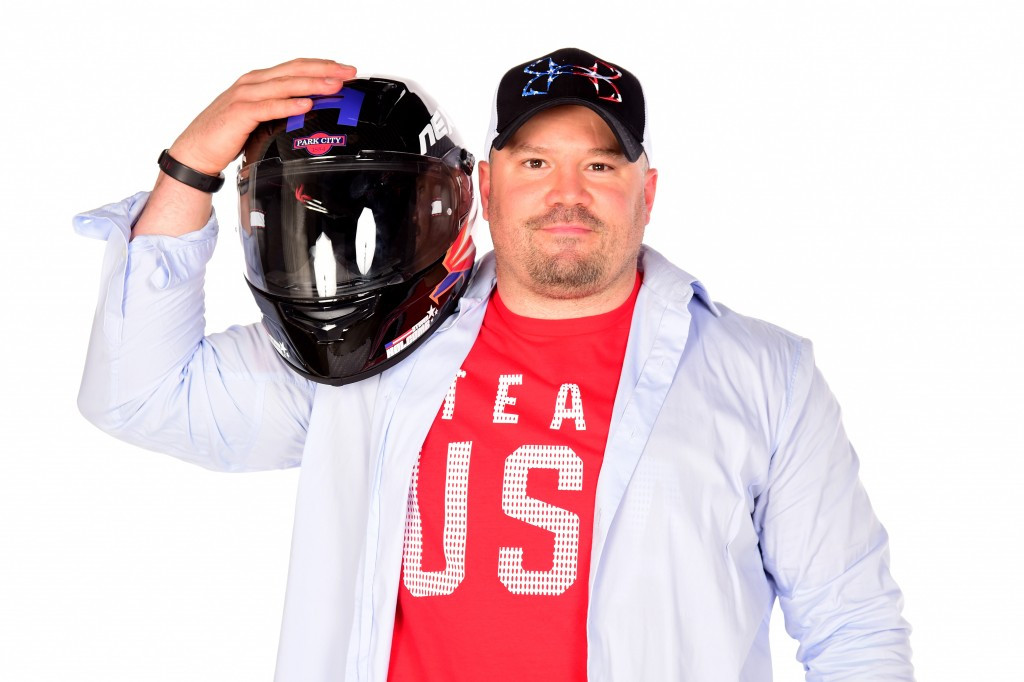 The 37-year-old was discovered in his room at the US Olympic Training Center in the New York village.

No further information is currently available regarding his death.

Holcomb piloted the US four-man team to the Olympic title at Vancouver 2010, where he was joined by pushers Steve Mesler, Curtis Tomasevicz and Justin Olsen.

Together they were known as the "Night Train".

"Steve was a tremendous athlete and even better person, and his perseverance and achievements were an inspiration to us all.

"Our thoughts and prayers are with Steve's family and the entire bobsledding community."

He won six overall titles on the International Bobsleigh and Skeleton Federation (IBSF) World Cup circuit, where he won 60 medals in all.

In addition, he served in the Utah Army National Guard for seven years and took part in the Army World Class Athlete Programme.

Holcomb was born in Park City in Utah and competed for the US from 1998.

His remarkable career came despite an eye condition which effected his vision.

"It would be easy to focus on the loss in terms of his Olympic medals and enormous athletic contributions to the organisation, but USA Bobsled & Skeleton is a family and right now we are trying to come to grips with the loss of our team-mate, our brother and our friend," said USA Bobsled & Skeleton chief executive Darrin Steele.