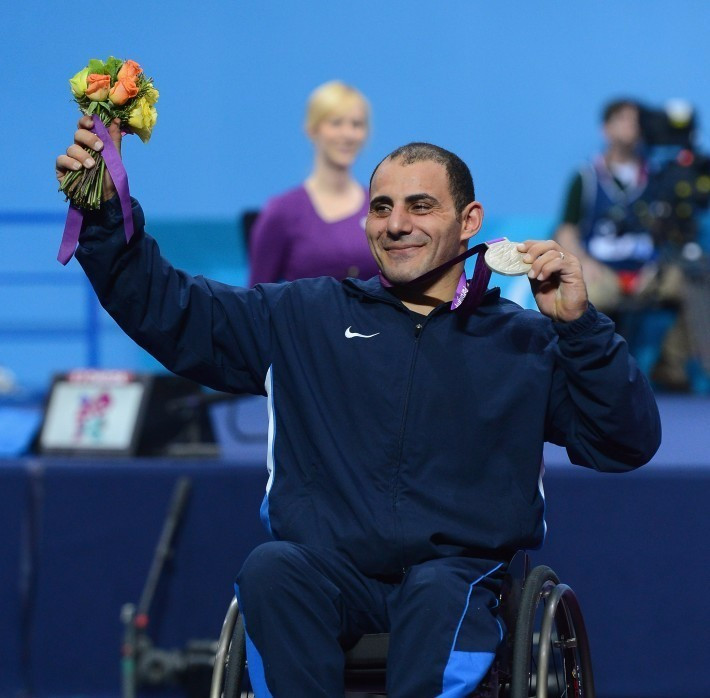 Egypt claimed a hat-trick of victories at the World Para Powerlifting World Cup leg in Eger in Hungary today.

Mohamed Elelfat won the men's under-80 kilograms title after managing a best lift of 200kg.

The London 2012 Paralympic silver medallist finished some way in front of second-placed Piotr Szymeczek of Poland who lifted 168kg.

Bronze at the Hotel Eger and Park went to Harri Kauppila of Finland whose best lift was also 168kg.

However, he missed out on second place due to his heavier bodyweight.

In the men's under-88kg Metwaly Mathana lifted a best of 207kg to secure victory.

He edged second-placed Evanio Da Silva of Brazil who finished on a best lift of 206kg.

Third was secured by Nurlan Babajanov of Azerbaijan, who ended on 186kg.

Egypt also enjoyed success in women's competition with Rehab Abougharbya hosting 115kg into the air for a big victory.

The silver medallist, Larisa Marinenkova of Moldova was a long way adrift on a best effort of 88kg.

He produced a best effort of 221kg as Iraq's Thaer Al-Ali won silver on 210kg.