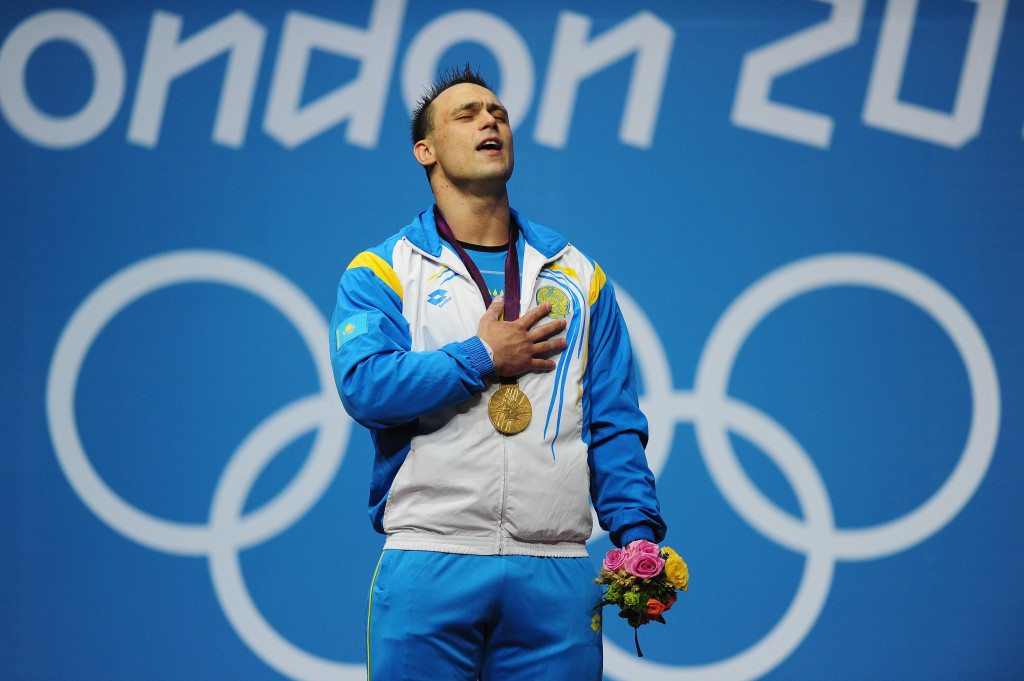 Kazakh weightlifter Ilya Ilyin has claimed "I will be the next" after three of the country's weightlifters were handed bans following positive drug tests from the 2012 Olympic Games in London.

The International Olympic Committee (IOC) confirmed in November that Ilyin would lose Olympic gold medals from Beijing 2008 and London 2012, both won in the men's 94 kilograms division, but he is still waiting for official confirmation of how long he will be banned.

The sample provided by Ilyin at Beijing 2008 contained stanozolol and the one at London 2012 tested positive for anabolic steroid turinabol.

It came as part of the IOC’s ongoing retesting of samples, which used up-to-date detection methods.

The International Weightlifting Federation (IWF) confirmed to insidethegames that the trio of weightlifters had been givenbans following positive retests.

Maneza and Chinshanlo have been banned for a two-year period and Podobedova will serve an eight-year suspension.

"I certainly feel sorry for our girls!" tweeted Illyin.

Maneza and Podobedova were notified last October they would be stripped of their gold medals from the women’s 63 and 75 kilogram weightlifting events at London 2012.

Both athletes had been found to have tested positive for the anabolic steroid stanozolol.

The IOC had also confirmed that Chinshanlo would forfeit her gold medal in the women’s 53kg competition having tested positive for stanozolol.

The sanctions have been backdated to May 26, last year when the positive tests were recorded.