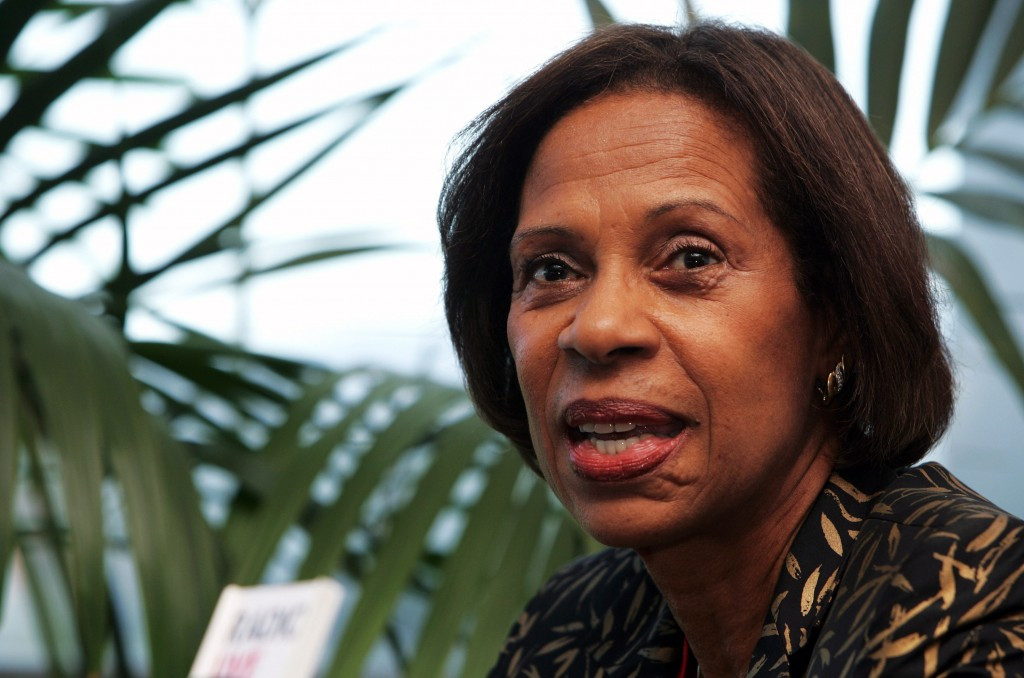 In total, 38 per cent of all members spanning 26 different Commissions are female.

The IOC claim this marks a 70 per cent increase on the number when Thomas Bach was elected President in 2013.

Twenty-nine more positions are held by women this year in comparison with 2016.

Rhone was herself added as a new member of the Sport and Active Society Commission when it was unveiled last week.

“I applaud the IOC for recognising the merits and championing the skills of female leaders in sports administration," said the Jamaican in a statement posted on the INF website.

"This is a great step in the right direction and a real boost for women everywhere who have so much to contribute to sport at the highest level.

“I am also delighted that more opportunities are being given to young leaders.

"It is of utmost importance that today’s talented youth are empowered to be a voice for generations who will be shaping the future of sport globally.”

The INF was recognised by the IOC in 1995, but netball has never featured on the Summer Olympic programme.