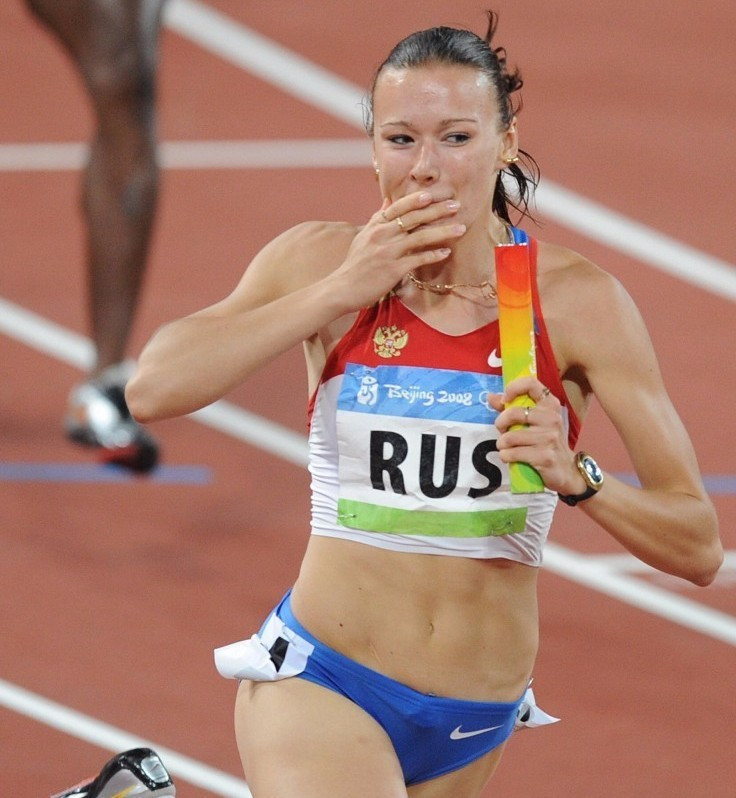 Former Olympic gold medallist Yulia Chermoshanskaya is among a trio of Russians who have admitted doping offences, according to reports.

The 31-year-old sprinter was a member of Russia's victorious 4x100 metres relay quartet at the Beijing 2008 Olympics, but it was announced she failed a retest for stanozolol and turinabol in August.

According to Agence France Presse, she has now admitted her guilt alongside shot putters Soslan Tsirikhov and Anna Omarova.

Both throwing athletes were banned for two years in March.

The IAAF suspended Russia in November 2015 after allegations of doping were outlined in the World Anti-Doping Agency's first Independent Commission report.

Only one athlete from the country was allowed to compete at the Rio 2016 Olympic Games.

A stringent set of criteria must be met if Russia is to be reinstated with eligible athletes set to compete as neutrals at the IAAF World Championships in August.

"We all hope that it [the admissions] may speed up the process of RusAF reinstatement," Ikonnikova told AFP.

"I believe it will not worsen the situation."

They received their medals in front of a home crowd at the IAAF Diamond League meeting in Brussels on September 9.

Nigeria were moved up to silver with Brazil taking bronze.

The IOC has been re-testing samples from Beijing 2008 and London 2012 using up-to-date methods in order to catch offenders who were not detected at the time.

In September, Chermoshanskaya told TASS that she had abandoned plans to appeal her case at the Court of Arbitration for Sport.

"No, I will get nothing from this," she said.

"Most likely, everything will remain as it is."