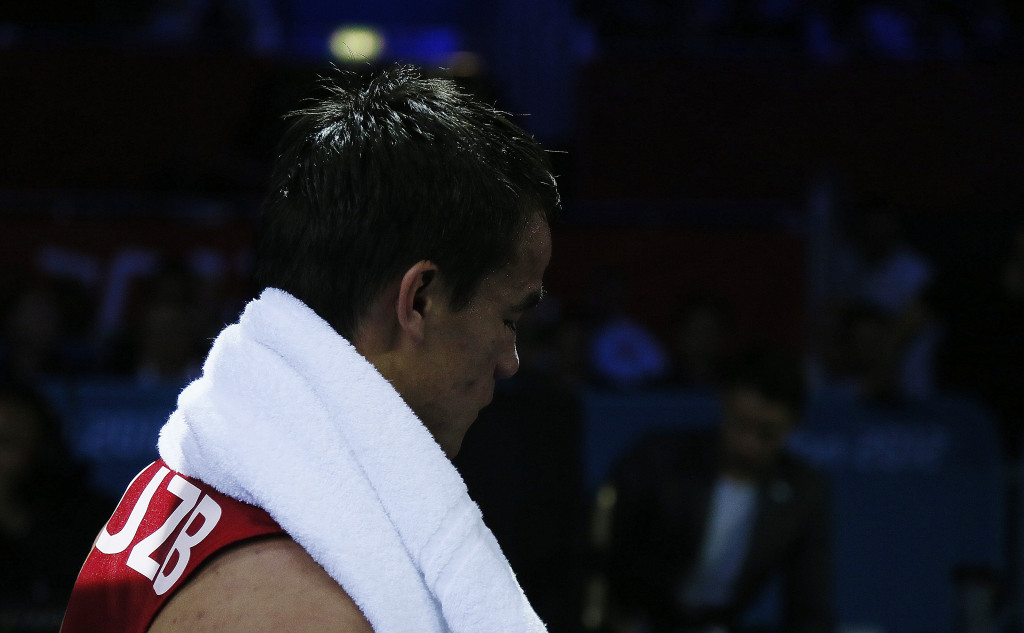 Uzbekistan's Jasurbek Latipov made the perfect start to the Asian Boxing Confederation (ASBC) Championships on home soil in Tashkent today.

Latipov, who was a silver medallist at the 2013 International Boxing Association (AIBA) World Boxing Championships in Almaty, defeated Syed Asif of Pakistan in the men's flyweight competition at the Uzbekistan Sports Complex.

The 25-year-old, who lost in the third round of the London 2012 Olympic Games, scored a unanimous points decision.

China's Chang Yong won the flyweight gold medal at the 2011 edition of these Championships in Incheon and he claimed a points win over Iran's Sajad Mohammadpoursamarin today.

Rio 2016 Olympian Thulasi Tharumalingam of Qatar was also victorious on the first day of action.

Tharumalingam, who lost in the round of 32 in Brazil, saw his welterweight bout with Malaysian Theena T Raja Selvan stopped by the referee in the third round.

Elsewhere in the welterweight division, Kyrgyzstan's Ermek Sakenov, a quarter-finalist at the 2013 AIBA World Championships, lost to The Philippines' Joel Bacho on points.

He defeated Malaysia's Khir Azmi in the light welterweight division by a unanimous points decision.

The Championships will be taking place in the Uzbek capital until May 7 with 179 athletes from 28 countries featuring.

Action will focus on the preliminary rounds, quarter-finals and semi-finals over the first six days of competition before two days of finals finish off the event.

This year’s Championships will be the 29th time they have been held and the second time Tashkent has been the host city.