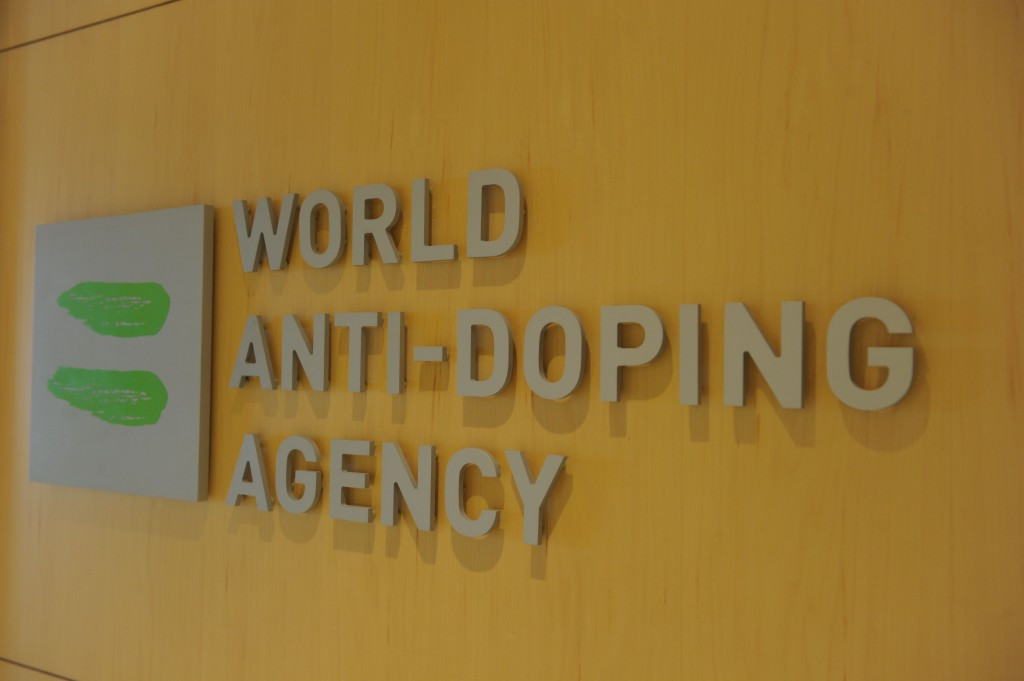 Madrid's Laboratory has been reinstated by the World Anti-Doping Agency (WADA) after the organisation decided to lift the suspension of its accreditation.

The decision means the facility in the Spanish capital can resume all of its anti-doping activities, including all analyses of urine and blood samples, with "immediate effect".

It comes after the Spanish Agency for Health Protection in Sport (AEPSAD) regained compliance with WADA in March.

Members of the WADA Laboratory Expert Group then conducted a site visit to the facility in Madrid from March 23 to 24.

Following the visit, they recommended the Laboratory be reinstated.

“We would like to thank the Laboratory for their continued cooperation throughout this process.

“Given the specific circumstances of their suspension, WADA is confident that the Laboratory will continue to operate to the high standards required."

The accreditation of the Madrid Laboratory was suspended on June 6 last year following the WADA Foundation Board declaring AEPSAD non-compliant the previous March.

They vowed to make the necessary changes "as soon as possible" following general elections which took place in December 2015.

But after no single party came close to obtaining a majority, it proved impossible to negotiate a coalition.

At that point, Spain remained without a permanent Government and Parliament.

The lack of a functioning legislative branch meant they were unable to make changes to their doping procedures.

The issues in Spain were effectively resolved after the Spanish Socialist party (PSOE) chose to abstain from a second investiture vote last November, leading to Mariano Rajoy, leader of the conservative People’s party, being re-appointed as Prime Minister.

Spain being non-compliant caused anti-doping issues in the country as it was revealed that there had not been any WADA-sanctioned drug testing on players in La Liga since the Spanish NADO was declared non-compliant earlier this year.

The AEPSAD claimed there had been 57 tests conducted this season from 457 matches in the top two divisions.

The revelation on the lack of drug-testing sparked concern around the current anti-doping methods in the league, which attracts some of the world’s best players, such as Real Madrid forward Cristiano Ronaldo and FC Barcelona star Lionel Messi.

It was described as "alarming" by WADA.

The news comes after the Doha Laboratory was reinstated by WADA earlier this month.