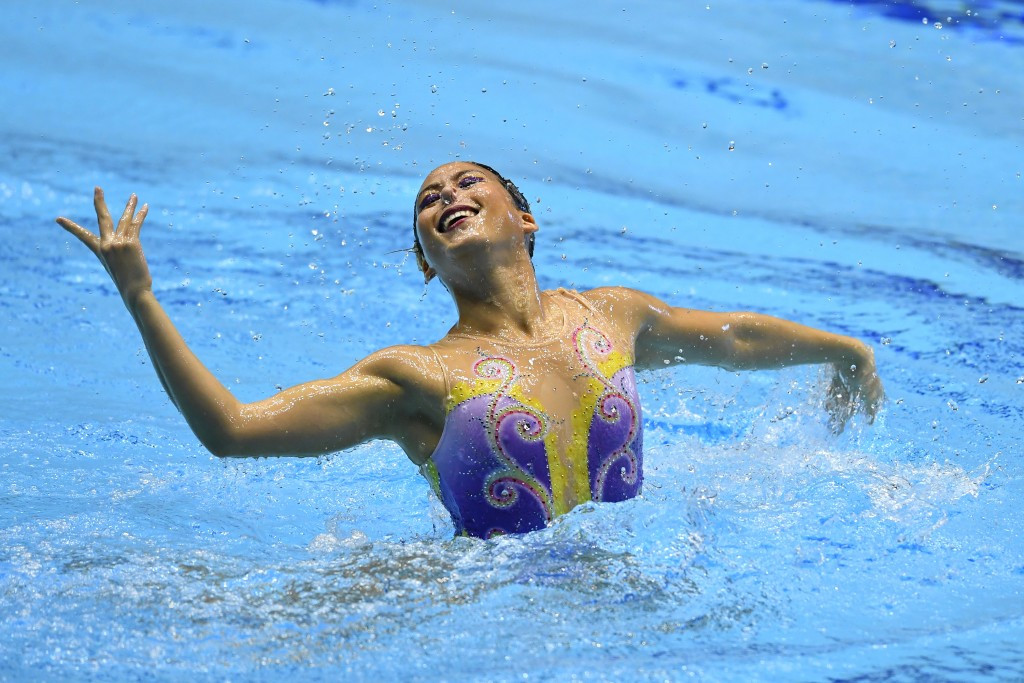 Lee was the sole competitor in the event, registering a score of 74.5333 points at the Shanxi Sports Center Natatorium.

It caps off three days of action, which saw hosts China top the medal standings with golds in the mixed duet free routine, as well as the duet free and technical routines.

The World Series integrates existing smaller synchro events from all over the world, with each leg staged in conjunction with existing national opens and competitions.

The series began with an event in Paris from March 10 to 12, while a further five events are scheduled to take place.

The next competition is due to be held in Tokyo from April 28 to 30.