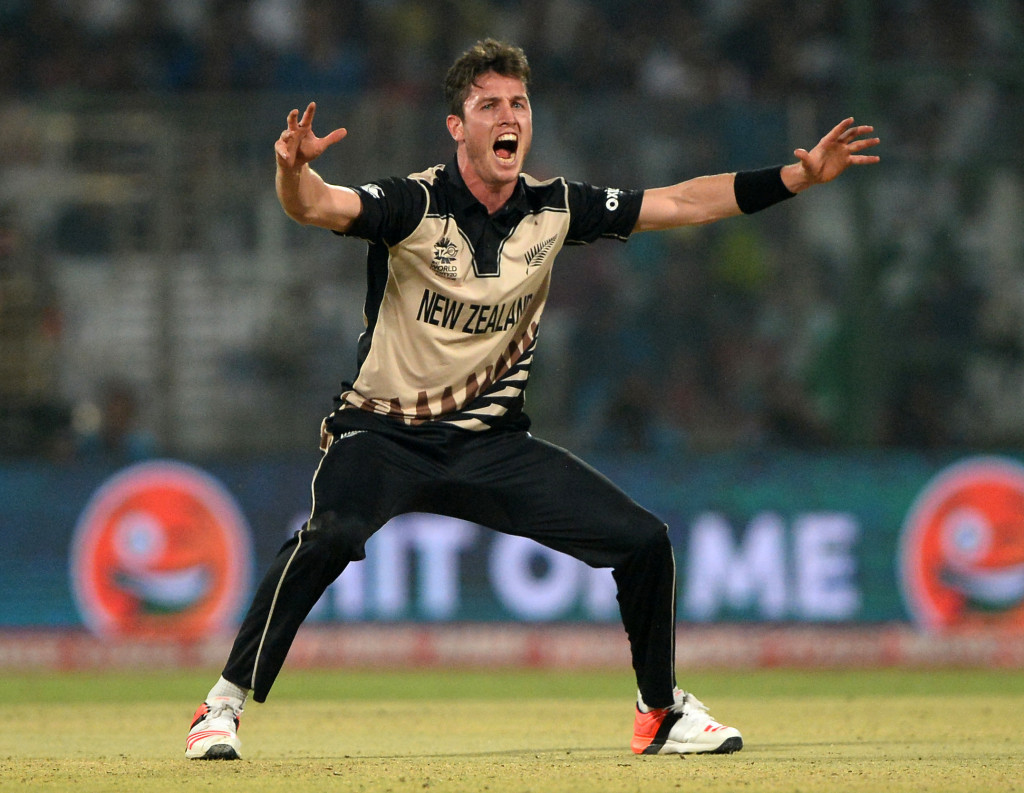 Three players have made the New Zealand squad for June's International Cricket Council (ICC) Champions Trophy after proving their fitness in the Indian Premier League.

Bowlers Adam Milne and Mitchell McClenaghan and all-rounder Corey Anderson have all been picked by the Kiwis for the one-day competition in England and Wales.

Coach Mike Hesson said the fitness they demonstrated in India was a key factor in their selection before today's squad announcement.

"It's been good to see all three back on the park and bowling," said Hesson.

"Together, they add a lot of experience to our squad.

"Mitch and Adam have been running in well, and Corey has shown he’ll be capable of providing an option with the ball."

Batsman Colin Munro has missed out on the squad, alongside another batter in Dean Brownlie and spinner Ish Sodhi.

"We believe it's an exciting squad, an experienced squad, and one that has the batting power and the bowling variations to prevail in a potentially high-scoring tournament," said Hesson.

"Having four all-rounders certainly helps with balance, and the return of Mitch and Adam will offer options with the new ball, through the middle of the innings, and in the death overs."

The Champions Trophy will be played between June 1 and June 18 this year at The Oval in London, Sophia Gardens in Cardiff and Edgbaston in Birmingham.

New Zealand will play hosts England in Group A, as well as Australia and Bangladesh.