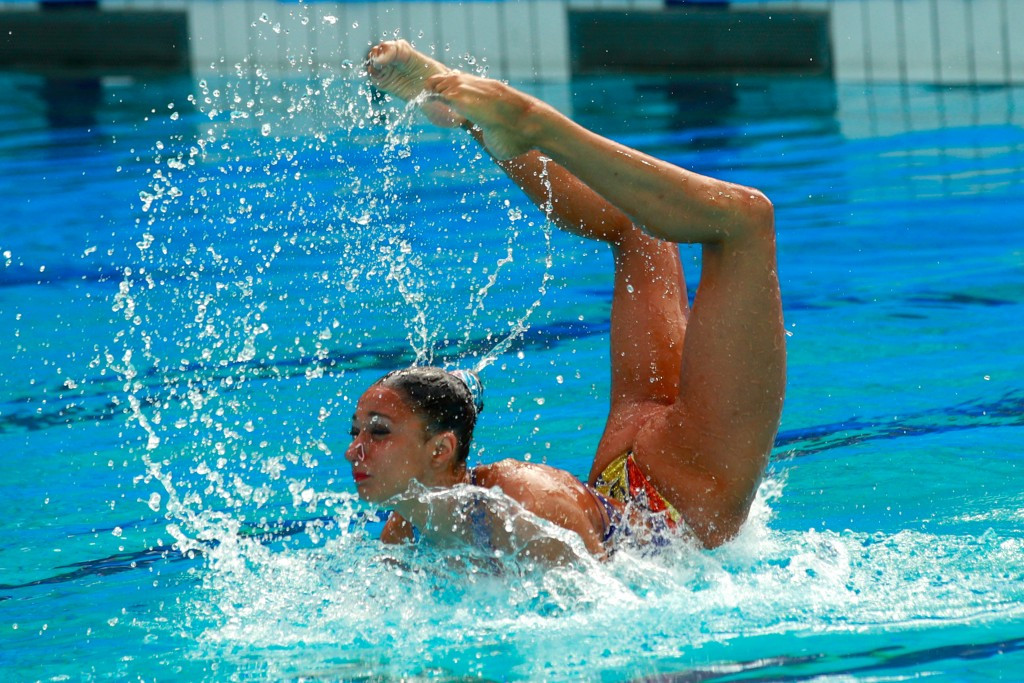 The American, who represented her country at the Rio 2016 Olympics in the women’s duet, impressed at the Shanxi Sports Center Natatorium.

Her performance was rewarded with a score of 76.9270 points by the judges.

It would prove to be enough to win the competition, with Alvarez one of two athletes to take part in the discipline in China.

Gan Hua Wei of Malaysia would end adrift of the American, having scored 72.4391.

Three gold medals were awarded on the opening day, with hosts China claiming victories in the mixed duet free routine, as well as the duet free and technical routines.

Competition is due to take conclude tomorrow in Taiyuan, as the recently established synchronised swimming event continues.

The World Series integrates existing smaller synchro events from all over the world, with each leg staged in conjunction with existing national opens and competitions.

The series began with an event in Paris, with this weekend’s China Open seeing action resume.

A further five events are scheduled to take place, with the Japan Open set to be the third competition when Tokyo stages action from April 28 to 30.