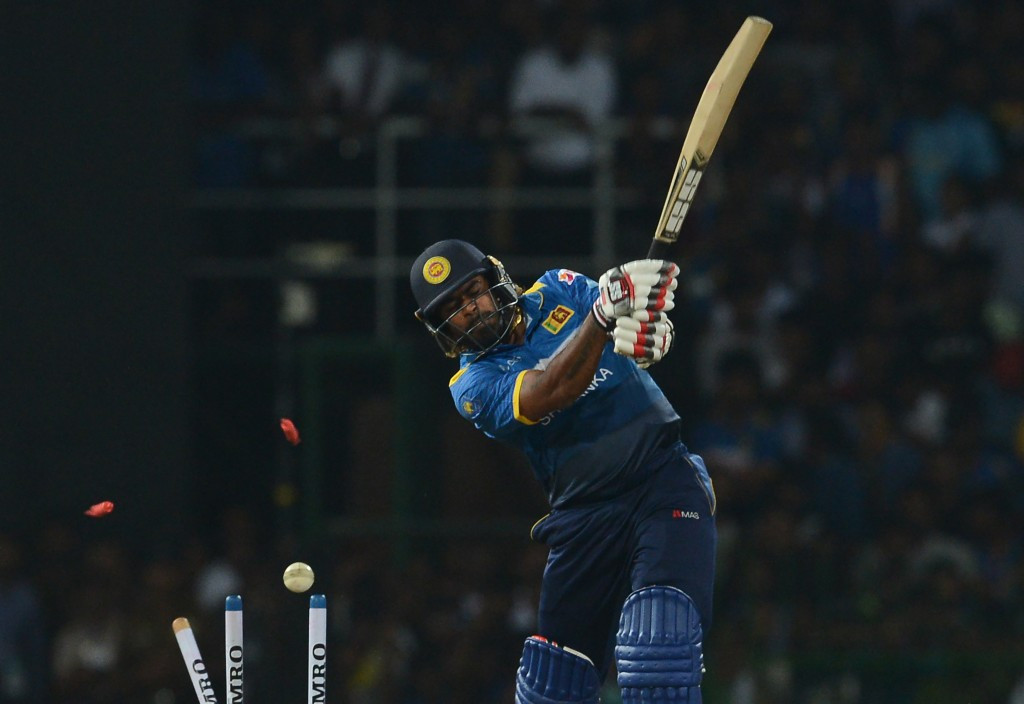 The latest insidethegames.biz poll has shown that people are in favour of seeing cricket be included at future Olympic Games.

In what proved to be a close vote, 53.85 per cent of those who had their say went for yes when asked: “Should cricket be accepted as an Olympic sport?”

The no option was selected by 46.15 per cent of voters.

During the SportPro Live event at Wembley Stadium in London last month, it was confirmed by the International Cricket Council’s (ICC) chief executive David Richardson that the governing body were due to make a decision on whether to make an application to appear on the 2024 Olympics sport programme in July.

If the ICC go ahead with the proposal, it will then be considered by the International Olympic Committee during their Session in Lima, Peru in September.

It is thought an application for having cricket at the Olympics would revolve around the Twenty20 format of the sport, with Richardson, who played 42 tests for South Africa during his playing career, himself suggesting it would be the best set-up for the Games.

He also said earlier this year that getting cricket back on the Olympic programme was one of the four “strategic pillars” of the ICC’s work for 2017.

Cricket has made just one appearance at the Games previously when a match was contested between Great Britain and France in Paris in 1900.

Britain walked away with the gold after defeating the hosts by 158 runs in a two-innings, 12-a-side match.

Teams from Belgium and The Netherlands had been due to feature in the tournament, but both countries pulled out before the Games started.

To vote on our latest poll about which of the new events proposed for Tokyo 2020 are you most interested in seeing, click here.