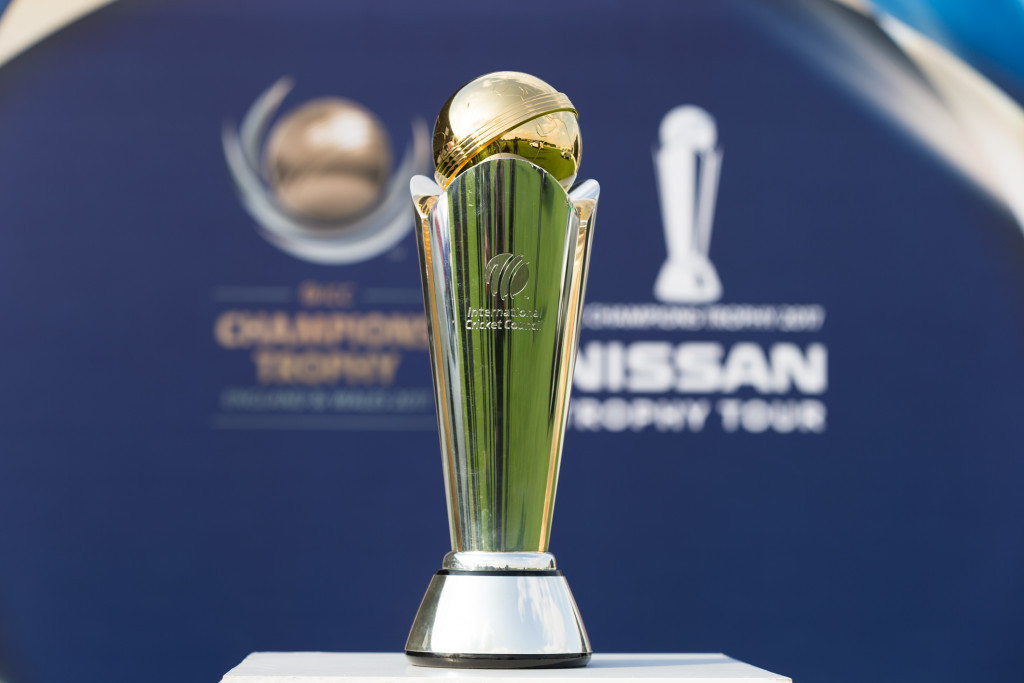 Each represent one of the eight nations due to participate in the tournament being hosted in England and Wales between June 1 and 18.

All of them have featured in previous editions of the tournament which sees games contested in the 50-over One Day International format.

Hussey was part of two successful Australian teams in the competition, taking home the title in 2006 and 2009 when India and South Africa hosted the respective tournaments.

Sangakkarra and Singh also hold winner’s medals after the 2002 final was washed out in Sri Lanka.

Bell reached the 2013 final which England lost as hosts to India by five runs after the match was reduced to 20 overs per innings.

Afridi has the record for the fastest Champions Trophy 50, striking one in just 18 balls against The Netherlands in 2002.

This year’s tournament will see the teams play matches in London, Birmingham and Cardiff.