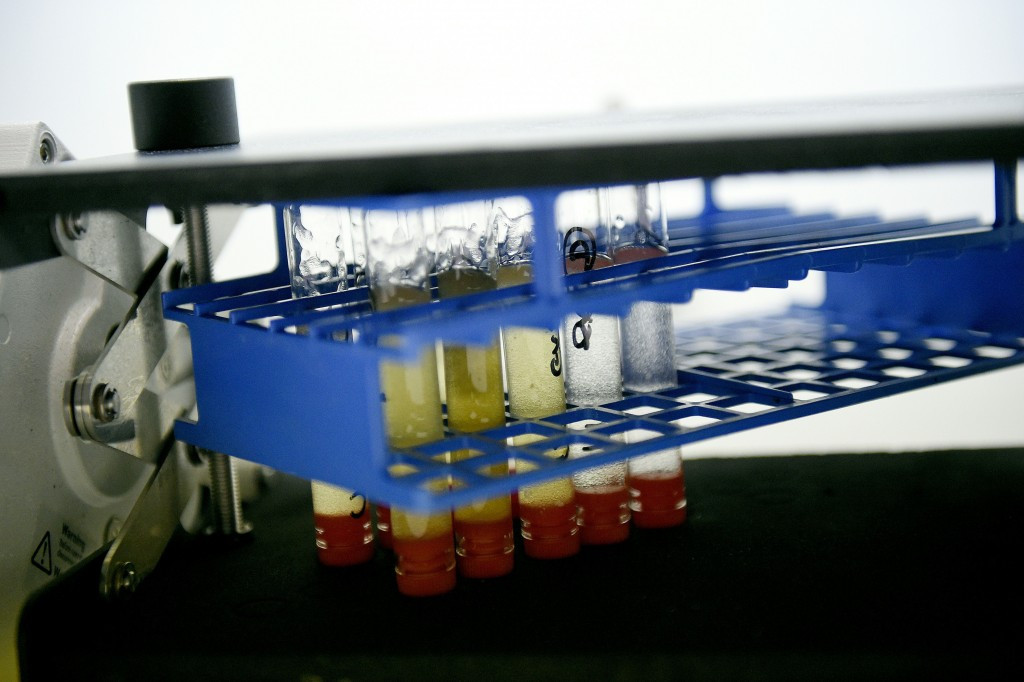 Doha's Laboratory has been reinstated by the World Anti-Doping Agency (WADA) after the organisation decided to lift the suspension of its accreditation.

The decision means the facility in the Qatari capital can resume all of its anti-doping activities, including all analyses of urine and blood samples, with "immediate effect".

WADA deemed that the laboratory had "successfully resolved the non-conformities, and has acted on all recommendations that arose from an assessment conducted by the Laboratory Expert Group".

"WADA is pleased to confirm that the Doha Laboratory’s accreditation has been reinstated approximately five months after the laboratory was suspended," WADA director general Olivier Niggli said.

"We would like to commend the Laboratory for the cooperation and hard work that led to this reinstatement.

"We are confident that the laboratory has corrected its deficiencies; and, our Laboratory Expert Group will now continue to monitor the laboratory's performance to ensure that it operates to the high standards required by WADA."

The accreditation of the Doha Laboratory was suspended on November 7 for failing to meet international standards.

The announcement was not made public until a week later, however.

The timing, which WADA President Sir Craig Reedie insisted was unintentional, was seen as having been deliberately planned to cause maximum impact and publicity.

It sparked criticism from ANOC members, with Sir Craig subjected to a fierce attack from leading sporting officials at the meeting.

The Briton, who was re-elected as WADA President at a Foundation Board meeting a week after the ANOC General Assembly, had apologised for the situation surrounding the Doha Laboratory.