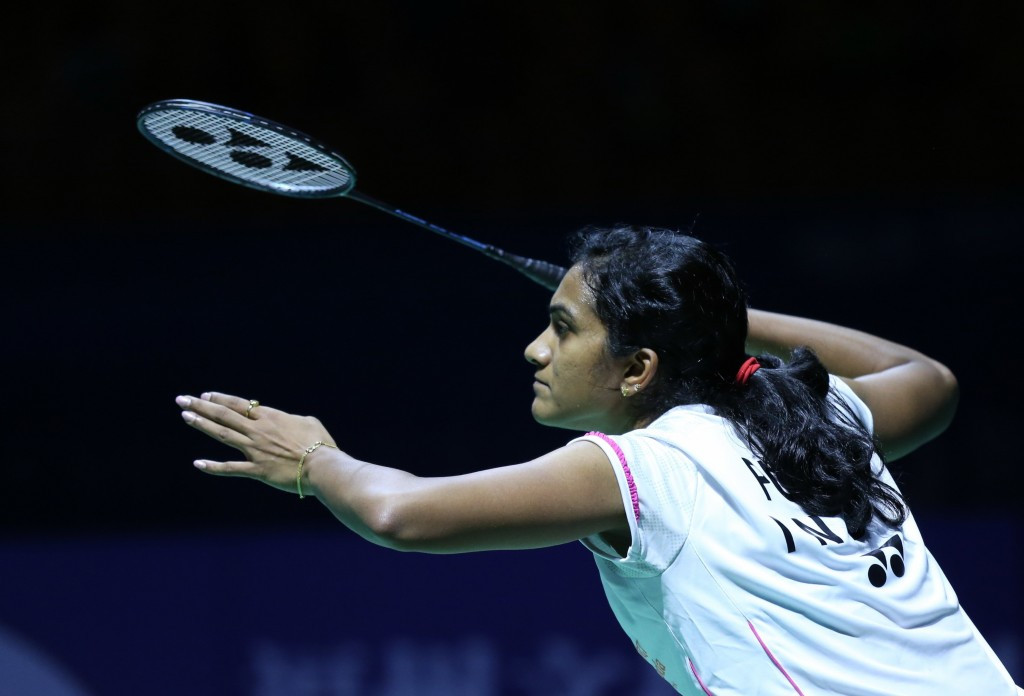 Following the close of nominations on March 27, it has now been confirmed that three women and six men will stand for election to the group which represents players within the governing body.

World number 15 Marc Swiebler of Germany, who won European gold at the 2012 Championships in Karlskrona in Sweden, is also in the running alongside Akville Stapusaityte of Lithuania, Uganda's Edwin Ekiring and Luis Ramon Garrido Esquivel of Mexico.

Three people will be elected to replace outgoing members of the BWF Athletes’ Commission.

They are Belgium's Yuhan Tan, Hans-Kristian Vittinghus of Denmark and Indonesia's Greysia Polli, who will complete their four-year terms in May.

At least one male and one female must be elected.

The third person will be the candidate, of either gender, with the next highest number of votes.

Additionally a fourth person, who must be a female, will be elected to complete the term of Tang Yuanting.

The Chinese player, who became a member of the Athletes' Commission in 2015, has resigned following her retirement from badminton last year, leaving a vacancy.

For the first time, voting by e-mail will take place and is set to begin on April 26 and close on May 24.

Players attending this year's Sudirman Cup in Gold Coast in Australia between May 21 and 28 will be able to vote in person at the Carrara Sport and Leisure Centre.

The announcement of those elected to the Athletes' Commission will be made following the voting closing date.