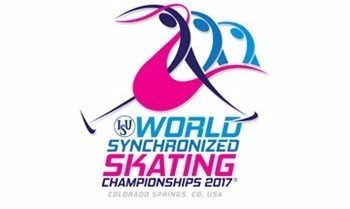 The Russians opened their programme to "Listen" by Beyonce with a move element that garnered a level three and plus-three grade of execution scores from all nine judges.

They collected a level four for the rotating circle, the block and the no hold element to earn 72.62 points at the Broadmoor World Arena.

Canada's Team Nexxice, the 2015 world champions, came fourth with 67.17 points and are followed in the standings by 2016 world bronze medallists and home favourites Haydenettes, who lost two points because of falls and finished on 63.90.

A total of 24 teams representing 19 ISU members are competing in the Championships, which are due to conclude tomorrow with the free skating.

The sport first started up in the 1950s and was originally called precision skating.

It is considered to be a highly technical form of the sport with 16 skaters performing on the ice in a routine.