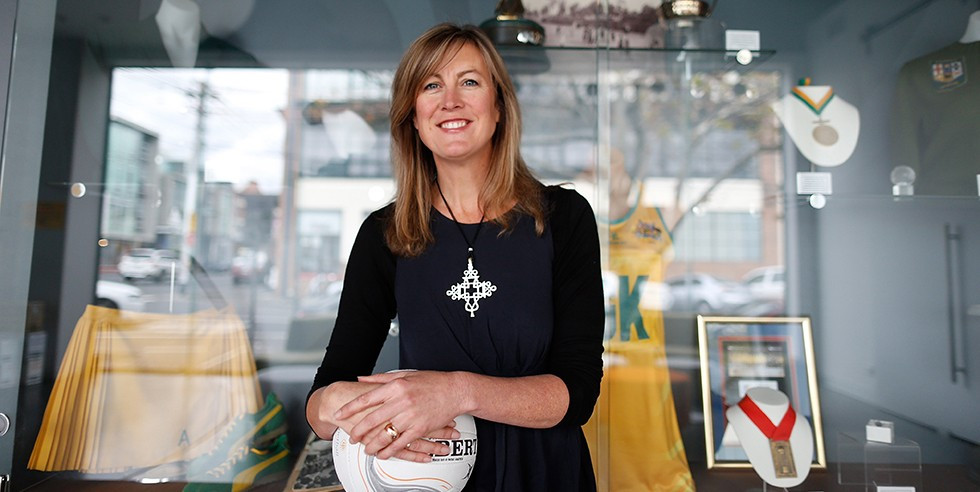 Fechner has held a number of key roles within netball and takes over the job from Kate Palmer, who stood down in December after a decade in the role.

In addition, Fechner served as chief executive for the 2015 Netball World Cup in Sydney and as head of commercial between December 2007 and January 2013.

Palmer left to become the first female chief executive of the Australian Sports Commission for 31 years.

Fechner was unanimously selected as her replacement by Netball Australia's Board.

"Marne is an incredible leader and with almost 20 years of experience she was the standout for the role of chief executive Officer," said Board chairperson Paolina Hunt.

"Marne brings a wealth of knowledge and expertise to the position, along with a passion to grow the game.

"She has demonstrated her ability to drive strong commercial outcomes and is well respected across corporate Australia, Government and within netball, making her the perfect person to lead the development and growth of not only Suncorp Super Netball but the sport.

"The entire Board of Directors congratulates Marne and we look forward to working with her as we aim to expand the success of netball as Australia's number one female participation sport."

Fechner said she was "incredibly privileged" to land the role, with Australia set to host a home Commonwealth Games in Gold Coast next year.

Australia are currently the World Cup champions after winning their home tournament in Sydney in 2015.

"With the inaugural season of Suncorp Super Netball in play and the 2018 Commonwealth Games less than 12 months away, there are more exciting times ahead for netball," said Fechner.

"My aim is to build on the success of my predecessors and to ensure that we are a governing body that supports the growth of netball's key strategic objectives at both state and national levels.

"This is an important role and I do not take my responsibility lightly.

"Netball has the power to bring people together and the sport is an intrinsic part of communities around the country."