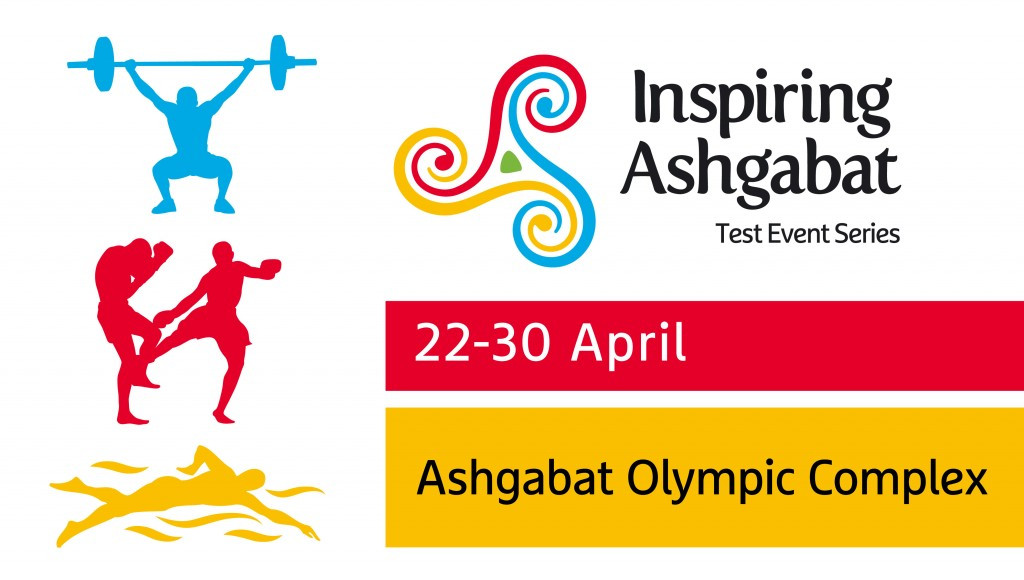 Ashgabat will face a major test in the build-up to September's Asian Indoor and Martial Arts Games when three test events take place at the same time next month.

It was announced today that three regional competitions are due to be held at the end of April in the Ashgabat Olympic Complex as part of a Test Event Series.

A continental kickboxing event will be held at the Martial Arts Arena between April 26 and 30.

Twenty countries are expected to compete across 27 male and 10 female categories.

"These are very prestigious events which will set the bar very high for the Games in September.

“This is the first time multiple venues will be operating simultaneously and it will be a great occasion for spectators to fully enjoy the Olympic Complex.”

A first ever Central Asian Short Course Swimming Tournament has also been scheduled for April 26 and 27 as the Indoor Aquatics Centre.

Athletes from neighbouring Kazakhstan, Kyrgyzstan, Uzbekistan, Tajikistan, Iran and Afghanistan will take on the best Turkmenistan talent across individual and relay events.

Tickets to all three events will be free of charge and will distributed at the Ashgabat 2017 Ticket Box Offices at Berkarar from April 7.

Ashgabat was awarded the Games by the Olympic Council of Asia in 2010.

“Test events are not only a key part of operational planning for us to be ready to deliver the best ever Asian Indoor and Martial Arts Games, but they also represent a great opportunity for the people of Ashgabat to be able to see the Ashgabat Olympic Complex come to life.

"I am sure that Inspiring Ashgabat, will do just that, inspire the country even further and create additional excitement ahead of Ashgabat 2017."