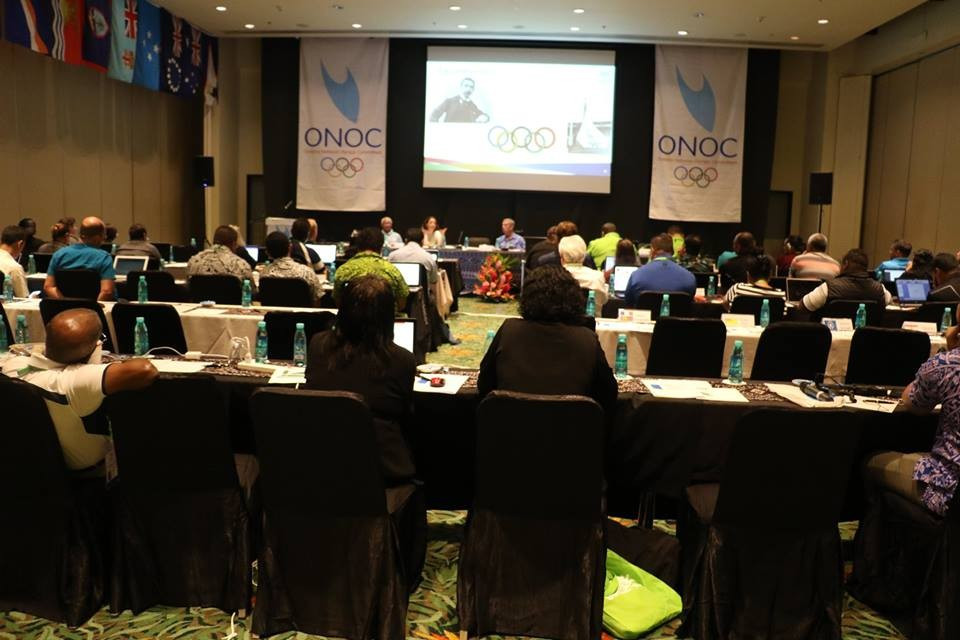 OCA President Sheikh Ahmad Al-Fahad Al-Sabah claimed they would be willing to consider allowing all Oceania athletes the chance to feature at the Asian Games from Hangzhou 2022.

The issue is expected to be discussed further by representatives from both continents at the OCA General Assembly in Ashgabat in September.

Every National Olympic Committee (NOC) from Oceania has already been invited to participate at the Asian Indoor and Martial Arts Games, due to take place in Turkmenistan's capital from September 17 to 27.

Both Australia and New Zealand competed at the 2017 Asian Winter Games in Sapporo in February, where the offer of future participation was made.

"It is a really good time for us to be looking at this as a region, as there are new opportunities on the horizon," said ONOC vice-president Barry Maister.

"This is a really good time for us to take leadership and there are a lot of questions we need to ask ourselves.

"Are all Games good for National Olympic Committees and do they lead to improvement in your athletes?

"Is there a danger of NOCs becoming glorified fundraisers and travel operators in trying to meet the increase in demand to go to Games?

"Are Games genuine development opportunities, as they might be for some but not others?

"Should there be a need for all of Oceania to be together on this or should some NOCs should say, 'No thanks'."

Concerns were raised by NOCs present at the Forum regarding the resources required to compete at OCA events.

A key issue is the ability to fund sending a team to Asia, particularly travel costs for athletes and officials.

The close proximity of OCA events, such as the Asian Indoor and Martial Arts Games, to ONOC competitions and the Commonwealth Games was also highlighted as a drawback.

"We are involved in about seven Games across the Olympiad and have reasonably large attendance at the Games," said Mike Stanley, the New Zealand Olympic Committee (NZOC) President.

"We are finding that it is putting our NOC under considerable pressure and the resourcing of it is damaging some of our capability in some other areas.

"We are taking a very cautious approach and we do not want to offend the very generous invitation that has been made as it is a genuine effort to help this region.

"Is it something that we on mass want to go to, or is it a bit more bespoke, according to each of the NOCs' needs and whether any halfway house arrangement could be reached?"

Pacific island nations are particularly concerned about costs, with Papua New Guinea Olympic Committee secretary general Auvita Rapilla expressing the need for confirmation on whether participation would be on a long-term basis.

The International Olympic Committee member suggested that greater certainty would allow NOCs to factor OCA competitions into their planning.

Despite the concerns, there was large support for OCA events to provide ONOC athletes with the chance to compete at a higher level.

It was widely acknowledged that ONOC athletes need greater international exposure as nations seek to develop their teams before Tokyo 2020 and future Olympic Games.

"If I had a dream of competing it was always at the Asian Games," Ricardo Blas, Guam National Olympic Committee President, said.

"As we start to transition our athletes into a higher level, will the lower level Games end up being compromised?

"The reality is we are going to have to make a decision on what is our priority for our sports and our funding."

Among the ideas mooted at the forum was the potential for Pacific nations to take part in the Southeast Asian Games, while Australia and New Zealand could explore participation at the full Asian Games.