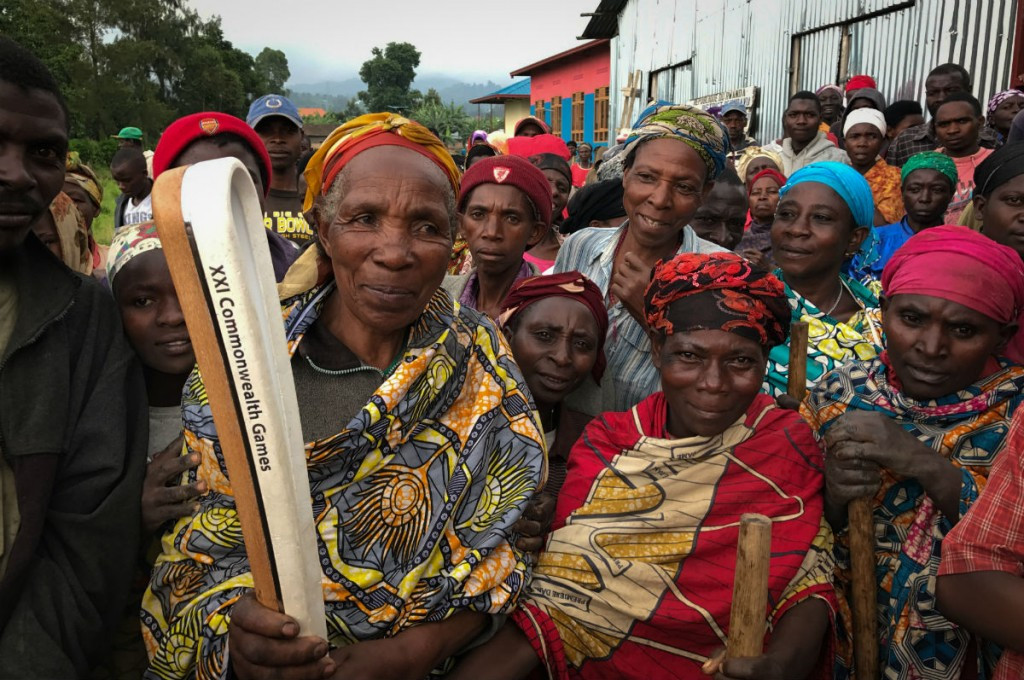 Uganda has become the latest country to welcome the Gold Coast 2018 Commonwealth Games Baton Relay as it continues to travel across Africa.

The Baton arrived in the country on March 25 and after four days of celebrations is due to depart today.

A relay was held at the Gems International School in Butabika after its arrival, while it also visited the Uganda Olympic Committee offices in Lugogo.

Ugandan vice-president Edward Kiwanuka Ssekandi was among those to be given the Baton during its time in the country.

The visit follows the Baton's stopovers in Akwaaba in Ghana and Rwanda's capital city Kigali, after it departed Sierra Leone.

This was the first destination on its journey after it left Buckingham Palace in London.

In Ghana, the Baton was taken from the Presidential Palace at Flagstaff House in Accra to the Theodosia Okoh Hockey Stadium.

It was then presented to children from a range of schools in the city, while two-time Commonwealth Games badminton competitor Stella Amasah and three-time boxing world champion Azumah Nelson were also among the recipients.

In an effort to remind people of the importance of uniting people and equality, the Baton was then taken to Elmina Castle, a juncture of the slave-trade for hundreds of years.

With the Commonwealth theme for 2017 revealed as "a peace-building Commonwealth", the events in Rwanda saw an acknowledgement of the past, as well as looking to the future.

The Baton visited the Kigali Genocide Memorial, where an education centre and gardens provide a meaningful tribute to those who died during conflict in the country.

A street celebration followed as a relay went from the Kigali Convention Centre to Petit Stade Stadium, with several of the country’s well known table tennis, cycling and basketball athletes taking part in proceedings.

They included cyclist Jeanne D’arc Girubuntu, who was the first black African athlete to compete at the International Cycling Union (UCI) Road World Championships back in Richmond during 2015.

The Baton was then taken to the Rwamagara district, where locals cleaned and maintained a genocide memorial with the aim of providing a connection and solidarity between the locals and visitors.

Cameroon will be the next country to receive the Baton, before it spends time in Nigeria on April 1.

It will remain in the country during the one-year to go milestone on April 4, before departing the following day to Kenya.

Tanzania, Seychelles, Mauritius, Malawi, Zambia, Namibia and Botswana will then be the next stops on the Baton's route, before it heads to Mozambique, Swaziland, Lesotho and South Africa.