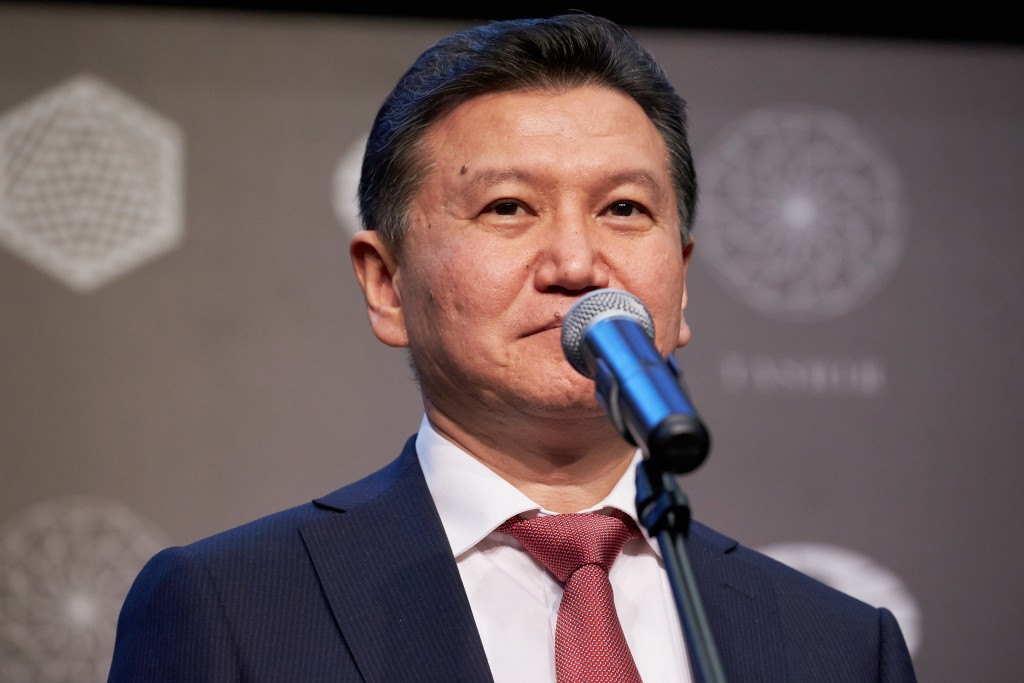 World Chess Federation (FIDE) President Kirsan Ilyumzhinov has denied a report by his own organisation that he has resigned from his position.

A statement published on FIDE's website claims the Russian businessman announced his resignation at the end of a Board meeting held in Greece's capital Athens on Sunday (March 26).

But Ilyumzhinov has written a letter to FIDE executive director Nigel Freeman claiming reports of his resignation are "untrue".

He also requested the publication of a letter in which he says "I have not submitted any official requests for my resignation and do not intend to".

In a letter responding to Ilyumzhinov, Freeman said "you several times threatened to resign and at the end of the meeting, three times you repeated 'I resign' before leaving the room".

Freeman added that an Extraordinary Presidential Board meeting has been called for April 10 to discuss the issue, at the request of Board members.

Ilyumzhinov, President of FIDE since 1995, believes he is the victim of a plot to oust him on behalf of the United States Chess Federation and its allies.

The 54-year-old was placed on a US blacklist in December 2015 after officials claimed he had been "materially assisting and acting for or on behalf of the Government of Syria, Central Bank of Syria".

He told Russia's official news agency TASS the fuss over his alleged resignation was sparked by the American governing body.

"This intrigue has been whipped up by the US Chess Federation and its allies," Ilyumzhinov said.

"And this attempt is the latest among many.

"They tried to raise the issue of my resignation during the session in Athens, but it failed.

"In general, I sometimes receive threats demanding that I resign."

Dmitry Peskov, chairman of the Russian Chess Federation's Board of Trustees, has stressed the importance of ending the contradictory scandal surrounding Ilyumzhinov.

"We believe that everything possible must be done to avoid any possible disruption in the organisation [of upcoming international competitions] and most importantly to evade all barriers in the direction of further development and popularisation of the sport of chess," Peskov, also the spokesman for Russian President Vladimir Putin, told TASS.