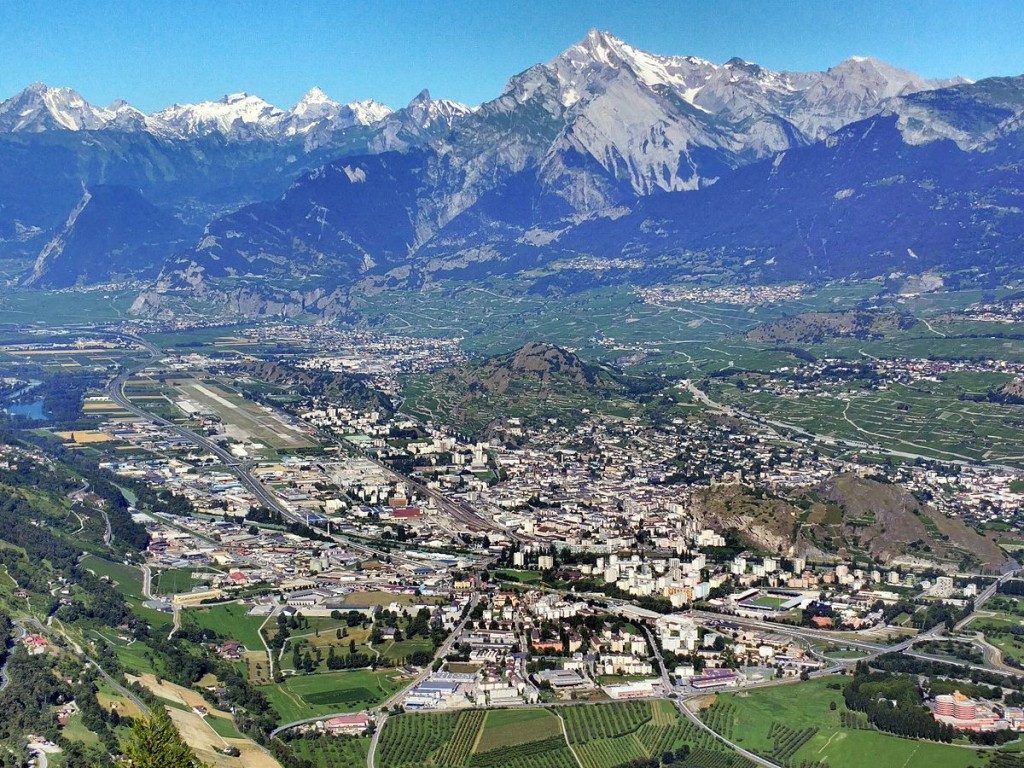 An internet survey of the French-speaking part of Switzerland has found that almost two-thirds back the idea of a bid to host the 2026 Winter Olympic and Paralympic Games.

It comes on the back of Sion being nominated as Switzerland's candidate for the Games on March 7, after the canton of Graubünden last month voted against bidding in a referendum.

Conducted by Swiss market research company MIS Trend for French magazine L’Illustré, the survey revealed that 66.2 per cent of those asked responded favourably.

Only 22 per cent expressed their opposition, while 12 per cent said they are undecided.

This is still the case when taking into account the survey’s worst margins of error.

With percentages of 72 and 61 per cent respectively, men are more supportive than women.

This decision to nominate Sion still needs to be ratified by the Swiss Parliament of Sport, the supreme body of Swiss Olympic, at an extraordinary meeting scheduled for April 11.

Swiss Olympic President Jürg Stahl Stahl has written to Swiss sporting governing bodies to promote the project in the build-up to this meeting, where a Sion 2026 presentation will be made.

If confirmed, Sion will be bidding for the Winter Olympics for a fourth time, although a referendum on the candidature could also be held.

The city was considered the favourite in the 2006 race, but was beaten 53 votes to 36 by Turin at the 108th International Olympic Committee (IOC) Session in Seoul in 1999.

The vote coincided with the Salt Lake City 2002 bribery scandal, which had been sparked by Swiss IOC member Marc Hodler, who accused the United States city of using bribery to win its bid, where the defeated cities included Sion.

The scandal led to the expulsion of six IOC members.

Sion also bid for the 1976 Winter Olympics, when they were beaten 39-30 by Denver, although Innsbruck in Austria eventually hosted the Games after the United States city pulled out in 1972.

Switzerland has not hosted the Winter Olympics since St Moritz, which is part of Graubünden, did so in 1948.

A media-commissioned poll released earlier this week has indicated that 61 per cent of Calgary citizens support the city's potential bid for the 2026 Games.

The poll, commissioned by the Postmedia group, owner of several newspapers including the Calgary Herald, consulted 831 citizens using both land lines and mobile phones.

A total of 28 per cent per cent said they would like the bid to be abandoned while a further 11 per cent were unsure.

Recent bids bids for the 2024 Summer Olympics from Hamburg, Rome and Budapest have all been derailed by a combination of public and political opposition.

Erzurum in Turkey became the latest place to express interest in a potential 2026 bid last month.

Austrian city Innsbruck are also considering bidding and could be joined by Japanese entrant Sapporo, host in 1972, and Almaty, the former Kazakhstan capital, second behind Beijing in the 2022 race.

Sweden are also investigating whether to bid or not.

The IOC is scheduled to make a decision in 2019.